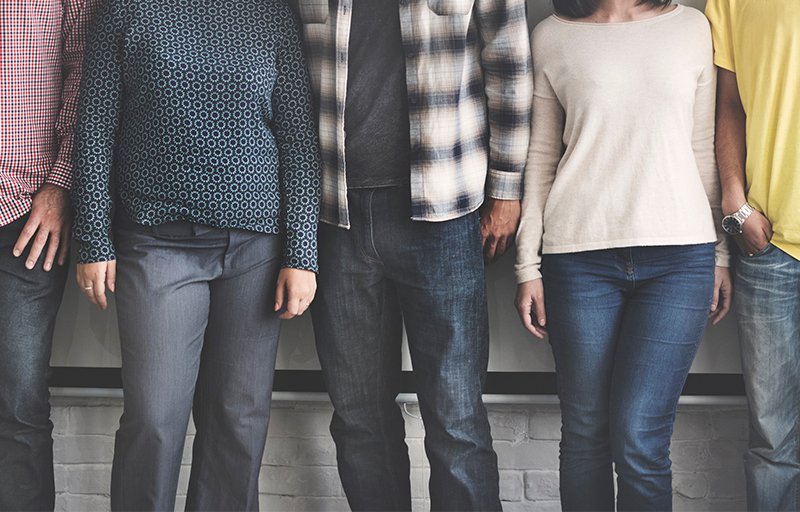 Warfare and unrest is creating a flood of refugees. The United Nations estimates there are more than 21 million refugees worldwide. Resettling them is a controversial topic. President Trump, citing problems in Europe and concerns about terrorism, wants a 120-day delay in accepting refugees into the United Sates until the vetting process is examined. Lutherans have long been involved in helping refugees. In 1939, the National Lutheran Council set up a department to help Lutheran refugees fleeing Nazi Germany. In 1954, the LCMS worked with what would become the Lutheran Immigration and Naturalization Service.

Guest Linda Hartke, President and CEO of the Lutheran Immigration and Refugee Service, says there is a lot of misinformation concerning refugees, including the exactly the exact definition of what is a refugee, the vetting of refugees as opposed to immigrants, and where they are from. She addresses those topics on today’s WLN. Learn more about their work at lirs.org.

The Student Union – The Joys of Missionary Service