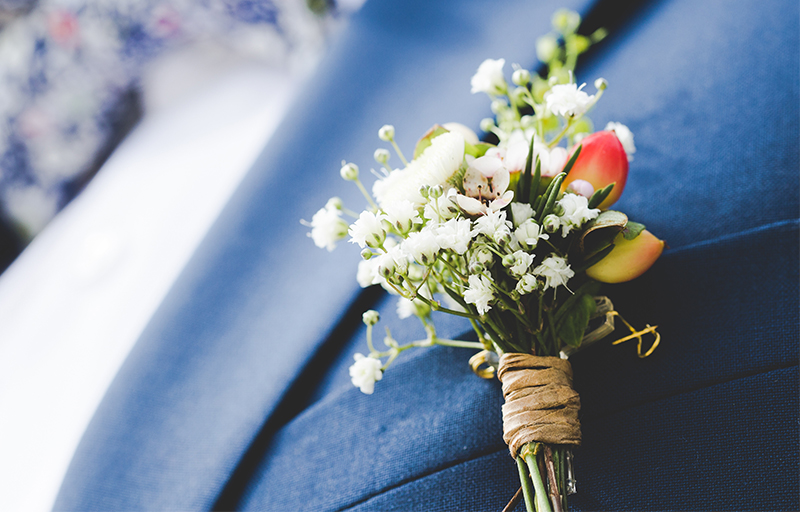 Home » Free To Be Faithful – Do you stand with Baronelle? 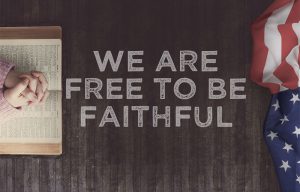 One of the most serious challenges to religious liberty involves efforts to force Christians to participate in events that violate their consciences, especially concerning same-sex marriage. Cake decorators in Oregon and Colorado, photographers in Arizona and Michigan, and a florist in Washington are just a few of the victims of this latest assault. If they refuse to use their God-given talent to celebrate that which is forbidden by the Bible, they are fined and threatened with the loss of their businesses, homes, and livelihoods. These challenges have taken place in state jurisdictions so far, one such case is being appealed to the U.S. Supreme Court. Should the highest court of the land decide to hear the case, it could determine whether freedom of conscience and religious liberty extend beyond the confines of the church’s walls and into everyday life.

That involves Baronelle Stutzman, who is the owner of Arlene’s Flowers in Washington state. When a long-time customer asked her to make a special floral arrangement celebrating gay marriage, she refused. The customer, along with help from the State’s Attorney General and the ACLU filed a challenge. Last month, the Washington Supreme Court ruled that Stutzman could indeed be forced to make such an arrangement, and punishment for refusing includes paying fines and attorney fees. Alliance Defending Freedom is defending Stutzman, and have appealed to the United States Supreme Court. ADF Counsel Kerri Kupec joins moderator Kip Allen to discuss this case and the other religious liberty cases in the court systems. Learn more about ADF at adflegal.org.

His Time - Scripture Studies: Psalm 28, Proverbs 11, What Does it Mean to Be the Church?