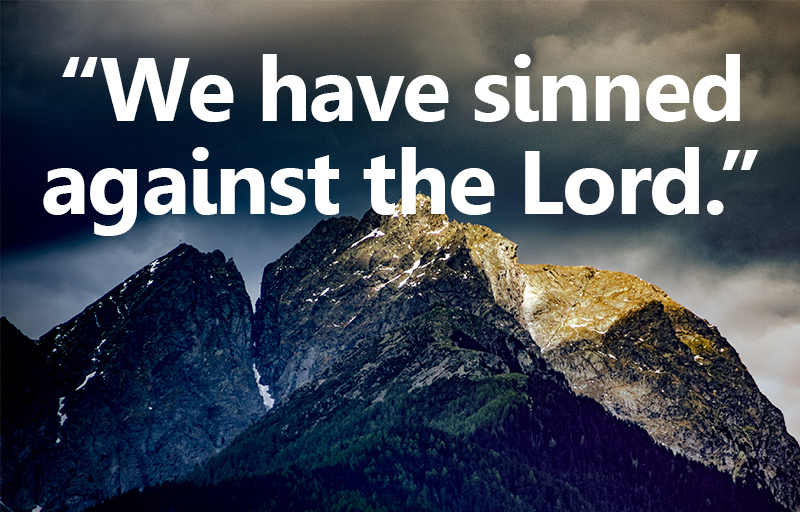 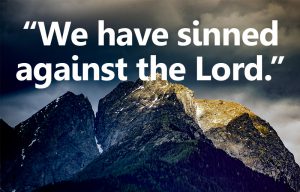 15 Samuel judged Israel all the days of his life. 16 And he went on a circuit year by year to Bethel, Gilgal, and Mizpah. And he judged Israel in all these places. 17 Then he would return to Ramah, for his home was there, and there also he judged Israel. And he built there an altar to the Lord.

Faith'n'Family - Internships for Your Future