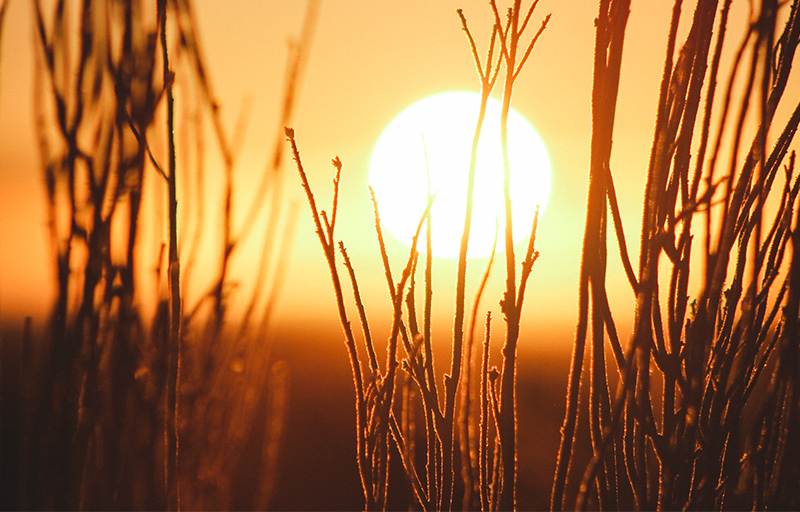 When Brothers Dwell in Unity

A Song of Ascents. Of David.

14 But Peter, standing with the eleven, lifted up his voice and addressed them:

I Love the Lord

116 I love the Lord, because he has heard
my voice and my pleas for mercy.
2 Because he inclined his ear to me,
therefore I will call on him as long as I live.
3 The snares of death encompassed me;
the pangs of Sheol laid hold on me;
I suffered distress and anguish.
4 Then I called on the name of the Lord:
“O Lord, I pray, deliver my soul!”

5 Gracious is the Lord, and righteous;
our God is merciful.
6 The Lord preserves the simple;
when I was brought low, he saved me.
7 Return, O my soul, to your rest;
for the Lord has dealt bountifully with you.

8 For you have delivered my soul from death,
my eyes from tears,
my feet from stumbling;
9 I will walk before the Lord
in the land of the living.

12 What shall I render to the Lord
for all his benefits to me?
13 I will lift up the cup of salvation
and call on the name of the Lord,
14 I will pay my vows to the Lord
in the presence of all his people.

17 And if you call on him as Father who judges impartially according to each one’s deeds, conduct yourselves with fear throughout the time of your exile, 18 knowing that you were ransomed from the futile ways inherited from your forefathers, not with perishable things such as silver or gold, 19 but with the precious blood of Christ, like that of a lamb without blemish or spot. 20 He was foreknown before the foundation of the world but was made manifest in the last times for the sake of you21 who through him are believers in God, who raised him from the dead and gave him glory, so that your faith and hope are in God.

32 They said to each other, “Did not our hearts burn within us while he talked to us on the road, while he opened to us the Scriptures?”

On the Road to Emmaus

13 That very day two of them were going to a village named Emmaus, about seven miles[a] from Jerusalem, 14 and they were talking with each other about all these things that had happened. 15 While they were talking and discussing together, Jesus himself drew near and went with them. 16 But their eyes were kept from recognizing him. 17 And he said to them, “What is this conversation that you are holding with each other as you walk?” And they stood still, looking sad. 18 Then one of them, named Cleopas, answered him, “Are you the only visitor to Jerusalem who does not know the things that have happened there in these days?”19 And he said to them, “What things?” And they said to him, “Concerning Jesus of Nazareth, a man who was a prophet mighty in deed and word before God and all the people, 20 and how our chief priests and rulers delivered him up to be condemned to death, and crucified him. 21 But we had hoped that he was the one to redeem Israel. Yes, and besides all this, it is now the third day since these things happened. 22 Moreover, some women of our company amazed us. They were at the tomb early in the morning, 23 and when they did not find his body, they came back saying that they had even seen a vision of angels, who said that he was alive. 24 Some of those who were with us went to the tomb and found it just as the women had said, but him they did not see.” 25 And he said to them, “O foolish ones, and slow of heart to believe all that the prophets have spoken! 26 Was it not necessary that the Christ should suffer these things and enter into his glory?” 27 And beginning with Moses and all the Prophets, he interpreted to them in all the Scriptures the things concerning himself.

28 So they drew near to the village to which they were going. He acted as if he were going farther, 29 but they urged him strongly, saying, “Stay with us, for it is toward evening and the day is now far spent.” So he went in to stay with them. 30 When he was at table with them, he took the bread and blessed and broke it and gave it to them. 31 And their eyes were opened, and they recognized him. And he vanished from their sight. 32 They said to each other, “Did not our hearts burn within us while he talked to us on the road, while he opened to us the Scriptures?”33 And they rose that same hour and returned to Jerusalem. And they found the eleven and those who were with them gathered together,34 saying, “The Lord has risen indeed, and has appeared to Simon!”35 Then they told what had happened on the road, and how he was known to them in the breaking of the bread.