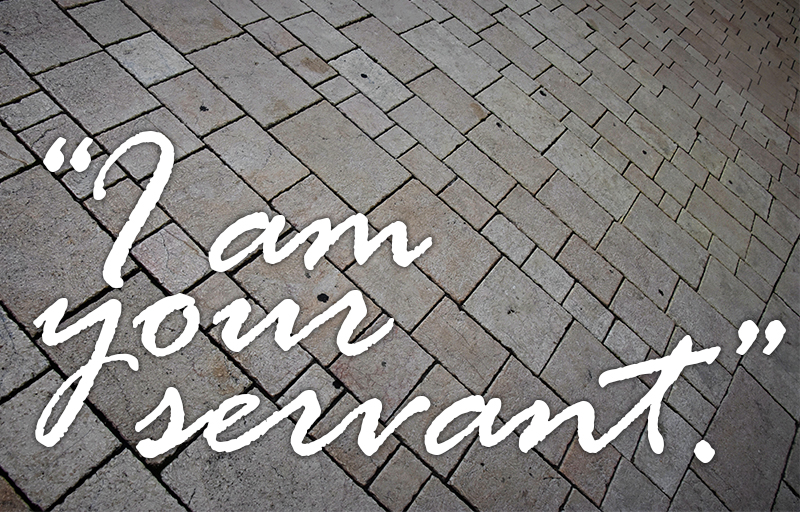 9 Then the king called Ziba, Saul’s servant, and said to him, “All that belonged to Saul and to all his house I have given to your master’s grandson. 10 And you and your sons and your servants shall till the land for him and shall bring in the produce, that your master’s grandson may have bread to eat. But Mephibosheth your master’s grandson shall always eat at my table.” Now Ziba had fifteen sons and twenty servants.11 Then Ziba said to the king, “According to all that my lord the king commands his servant, so will your servant do.” So Mephibosheth ate at David’s[a] table, like one of the king’s sons. 12 And Mephibosheth had a young son, whose name was Mica. And all who lived in Ziba’s house became Mephibosheth’s servants. 13 So Mephibosheth lived in Jerusalem, for he ate always at the king’s table. Now he was lame in both his feet.

Faith'n'Family - Burying the Dead and Planning for Funerals

His Time - Meditatio: Psalm 132, Proverbs 13, The Holy Spirit in the Creed