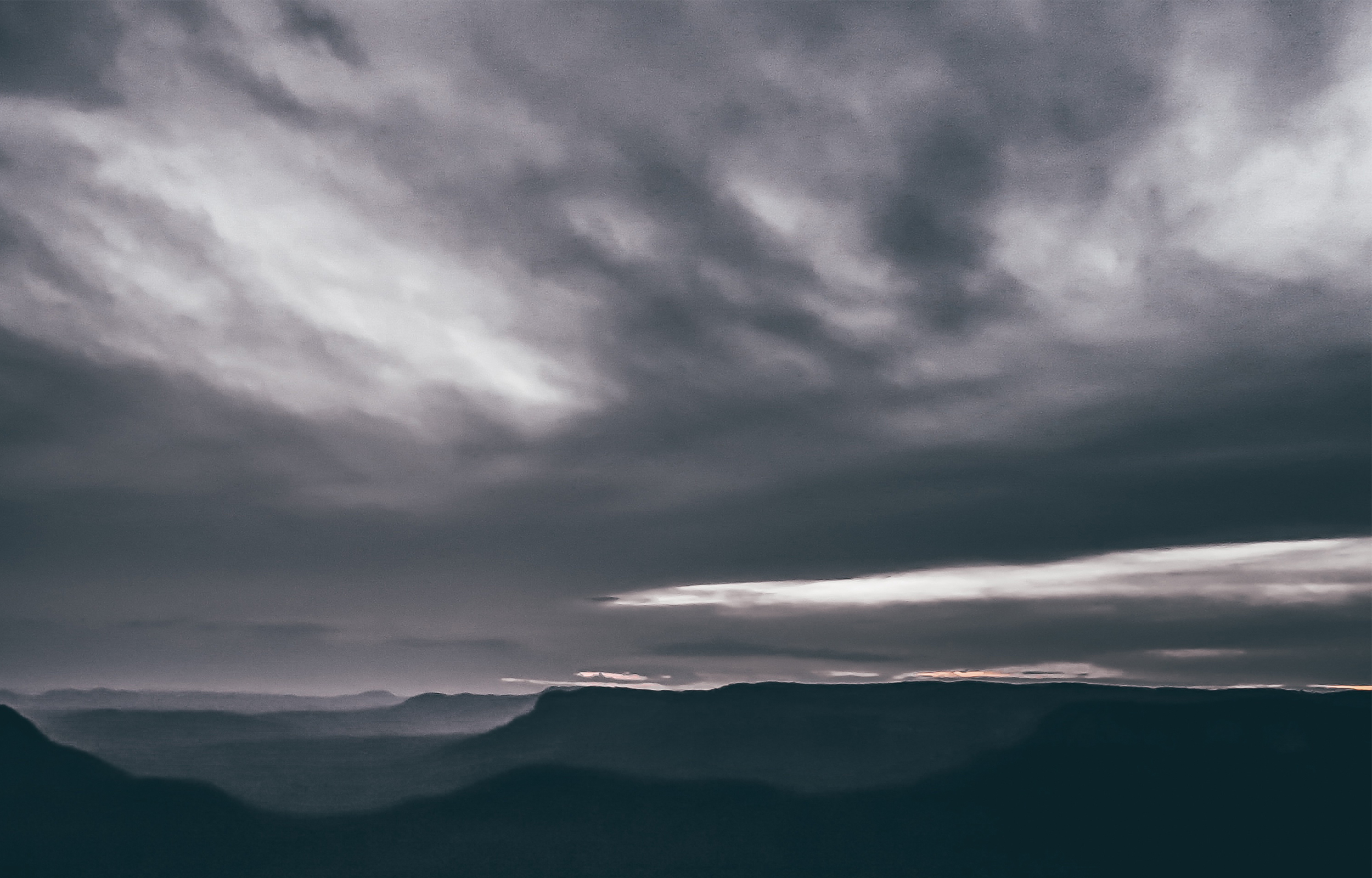 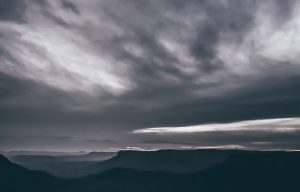 18 And Gad came that day to David and said to him, “Go up, raise an altar to the Lord on the threshing floor of Araunah the Jebusite.” 19 So David went up at Gad’s word, as the Lord commanded. 20 And when Araunah looked down, he saw the king and his servants coming on toward him. And Araunah went out and paid homage to the king with his face to the ground. 21 And Araunah said, “Why has my lord the king come to his servant?” David said, “To buy the threshing floor from you, in order to build an altar to the Lord, that the plague may be averted from the people.” 22 Then Araunah said to David, “Let my lord the king take and offer up what seems good to him. Here are the oxen for the burnt offering and the threshing sledges and the yokes of the oxen for the wood. 23 All this, O king, Araunah gives to the king.” And Araunah said to the king, “May the Lord your God accept you.” 24 But the king said to Araunah, “No, but I will buy it from you for a price. I will not offer burnt offerings to the Lord my God that cost me nothing.” So David bought the threshing floor and the oxen for fifty shekels[g] of silver.25 And David built there an altar to the Lord and offered burnt offerings and peace offerings. So the Lord responded to the plea for the land, and the plague was averted from Israel.

Faith'n'Family - Teach Your Child to Say No