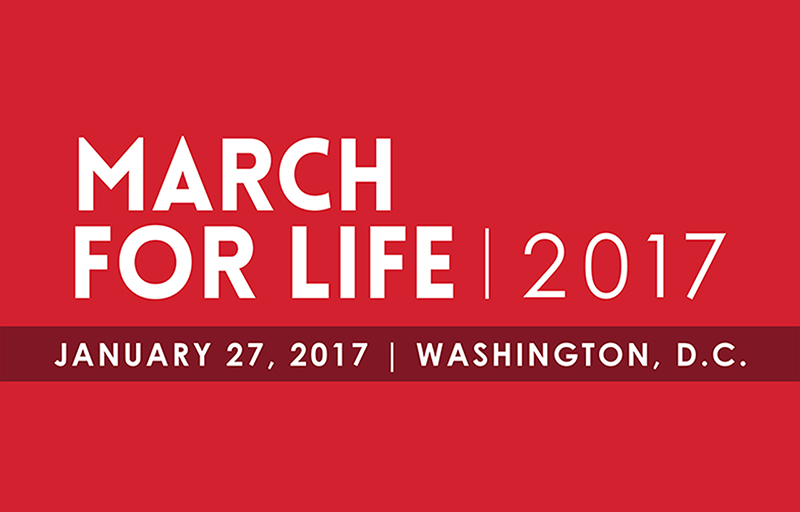 Home » Cross Defense – Special Rebroadcast: On the Ground at the March for Life

This week on Cross Defense we bring you the rebroadcast of a special episode of on-the-ground interviews with 2017 March for Life participants of all ages as well as insight from Rev. Jonathan Fisk regarding the pro-life movement and how we move forward in this movement as redeemed children of God. This episode originally aired on January 30, 2017.