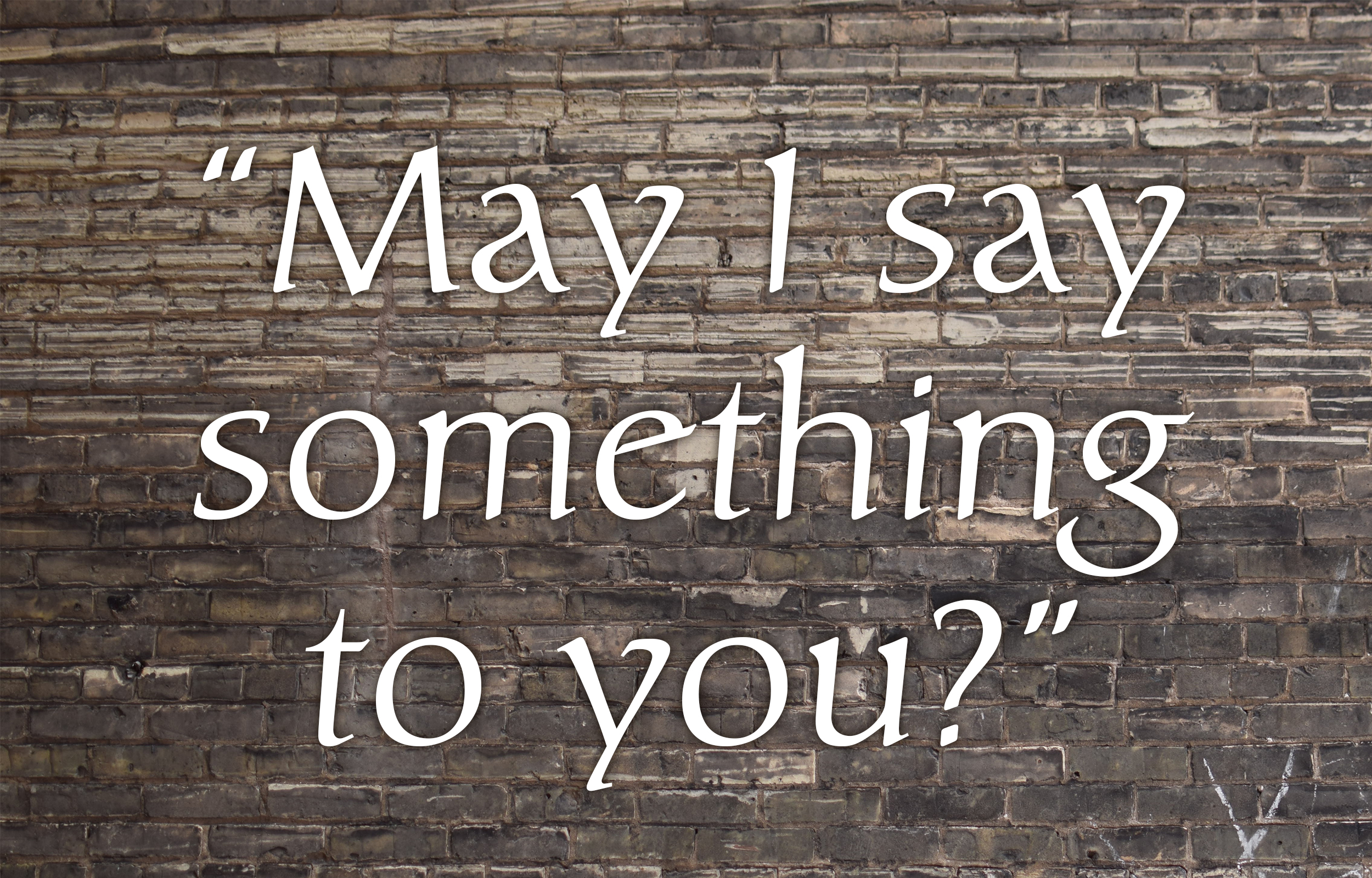 Beginning July 24, 2017, His Time will now be on demand on our website and via podcasts in three separate posts: Oratio, Sharper Iron, and Morning Prayer Sermonette. Contact us at kfuo@kfuo.org if you have trouble finding these posts or adding these podcasts to your device!

37 As Paul was about to be brought into the barracks, he said to the tribune, “May I say something to you?” And he said, “Do you know Greek? 38 Are you not the Egyptian, then, who recently stirred up a revolt and led the four thousand men of the Assassins out into the wilderness?” 39 Paul replied, “I am a Jew, from Tarsus in Cilicia, a citizen of no obscure city. I beg you, permit me to speak to the people.” 40 And when he had given him permission, Paul, standing on the steps, motioned with his hand to the people. And when there was a great hush, he addressed them in the Hebrew language,[a] saying:

6 “As I was on my way and drew near to Damascus, about noon a great light from heaven suddenly shone around me. 7 And I fell to the ground and heard a voice saying to me, ‘Saul, Saul, why are you persecuting me?’ 8 And I answered, ‘Who are you, Lord?’ And he said to me, ‘I am Jesus of Nazareth, whom you are persecuting.’ 9 Now those who were with me saw the light but did not understand[d] the voice of the one who was speaking to me. 10 And I said, ‘What shall I do, Lord?’ And the Lord said to me, ‘Rise, and go into Damascus, and there you will be told all that is appointed for you to do.’ 11 And since I could not see because of the brightness of that light, I was led by the hand by those who were with me, and came into Damascus.