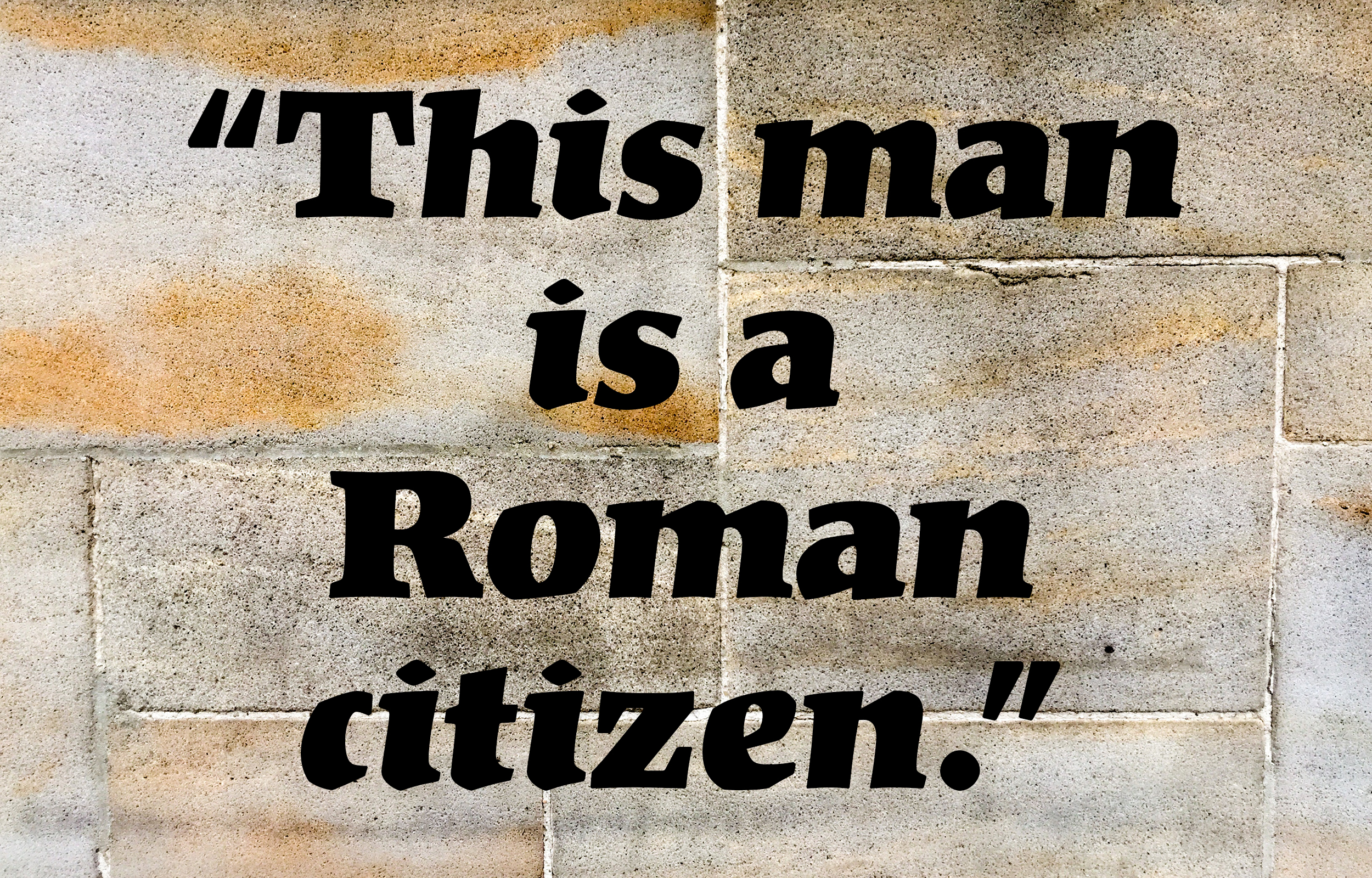 Rev. Braun Campbell from St. John’s Lutheran Church in Alexandria, Virginia, studies Acts 22:17-29. Today’s study covers Paul’s citizenship, salvation to the Gentiles, assassins in the Bible, the citizenship that matters most, trusting in God’s Word rather than our instincts, why Saul became Paul, and justification by grace as the deepest cut.

Oratio: Praise the Name of God with a Song