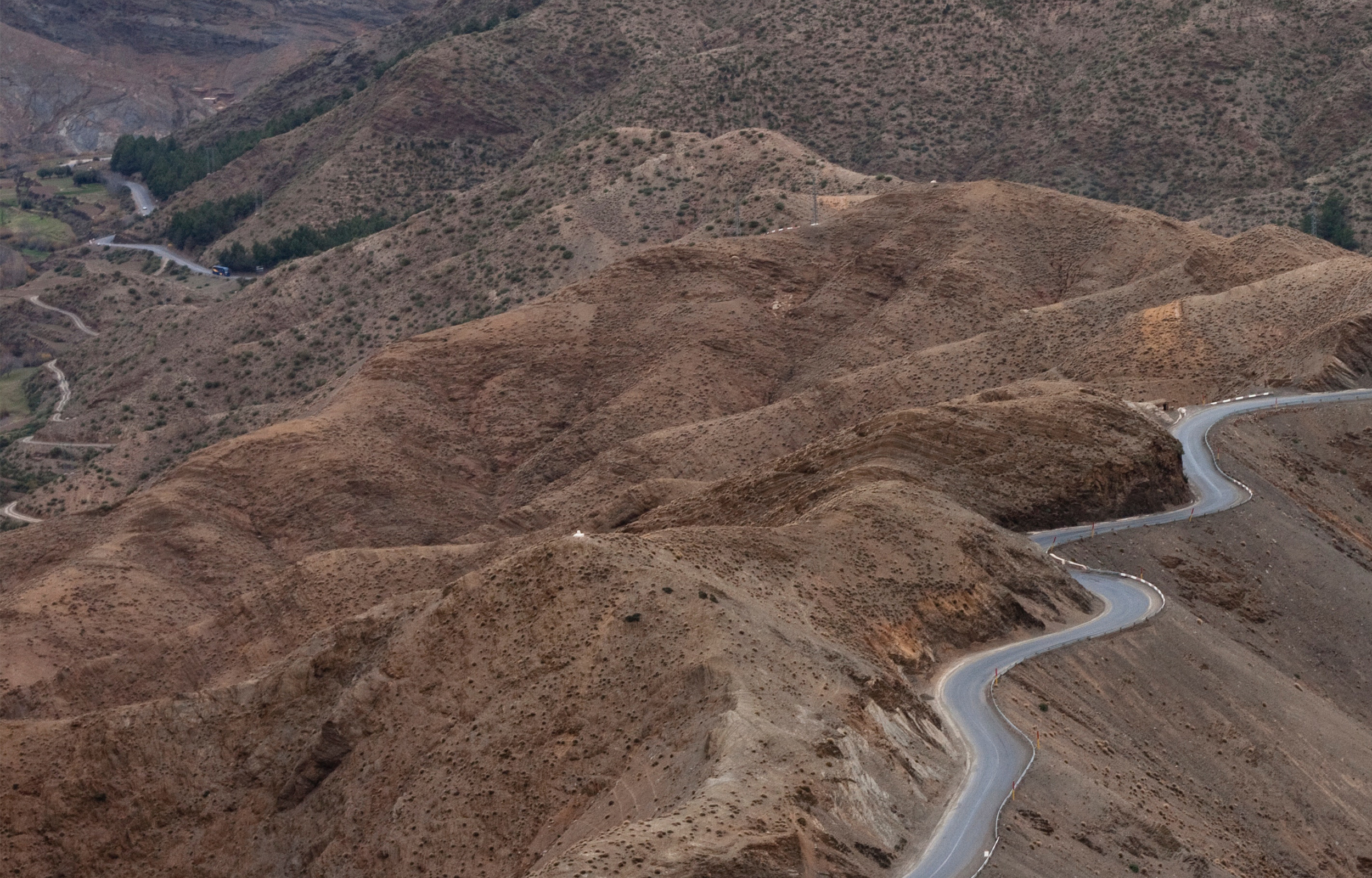 13 Now when some days had passed, Agrippa the king and Bernice arrived at Caesarea and greeted Festus. 14 And as they stayed there many days, Festus laid Paul’s case before the king, saying, “There is a man left prisoner by Felix, 15 and when I was at Jerusalem, the chief priests and the elders of the Jews laid out their case against him, asking for a sentence of condemnation against him. 16 I answered them that it was not the custom of the Romans to give up anyone before the accused met the accusers face to face and had opportunity to make his defense concerning the charge laid against him. 17 So when they came together here, I made no delay, but on the next day took my seat on the tribunal and ordered the man to be brought. 18 When the accusers stood up, they brought no charge in his case of such evils as I supposed. 19 Rather they had certain points of dispute with him about their own religion and about a certain Jesus, who was dead, but whom Paul asserted to be alive.20 Being at a loss how to investigate these questions, I asked whether he wanted to go to Jerusalem and be tried there regarding them. 21 But when Paul had appealed to be kept in custody for the decision of the emperor, I ordered him to be held until I could send him to Caesar.”22 Then Agrippa said to Festus, “I would like to hear the man myself.” “Tomorrow,” said he, “you will hear him.”