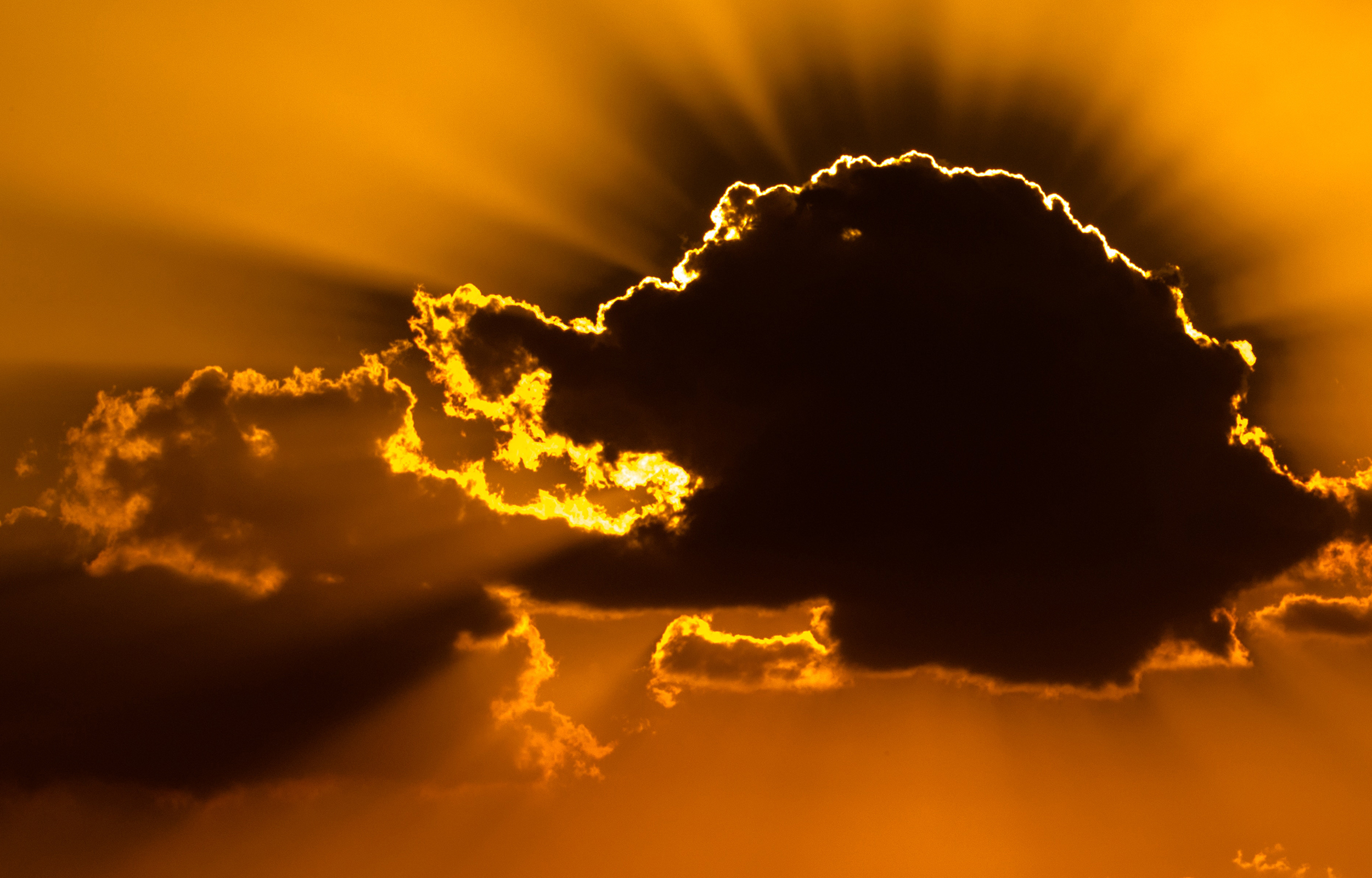 Rev. Mark Buetow from Zion Lutheran Church in McHenry, Illinois, studies Acts 26:1-12. Today’s study covers the shadows of the New Testament in the Old Testament, our confidence in the Gospel, the resurrection in the Gospel promise, the goads of the Gospel, and God always being present with a promise.

2 “I consider myself fortunate that it is before you, King Agrippa, I am going to make my defense today against all the accusations of the Jews,3 especially because you are familiar with all the customs and controversies of the Jews. Therefore I beg you to listen to me patiently.

4 “My manner of life from my youth, spent from the beginning among my own nation and in Jerusalem, is known by all the Jews. 5 They have known for a long time, if they are willing to testify, that according to the strictest party of our religion I have lived as a Pharisee. 6 And now I stand here on trial because of my hope in the promise made by God to our fathers, 7 to which our twelve tribes hope to attain, as they earnestly worship night and day. And for this hope I am accused by Jews, O king!8 Why is it thought incredible by any of you that God raises the dead?