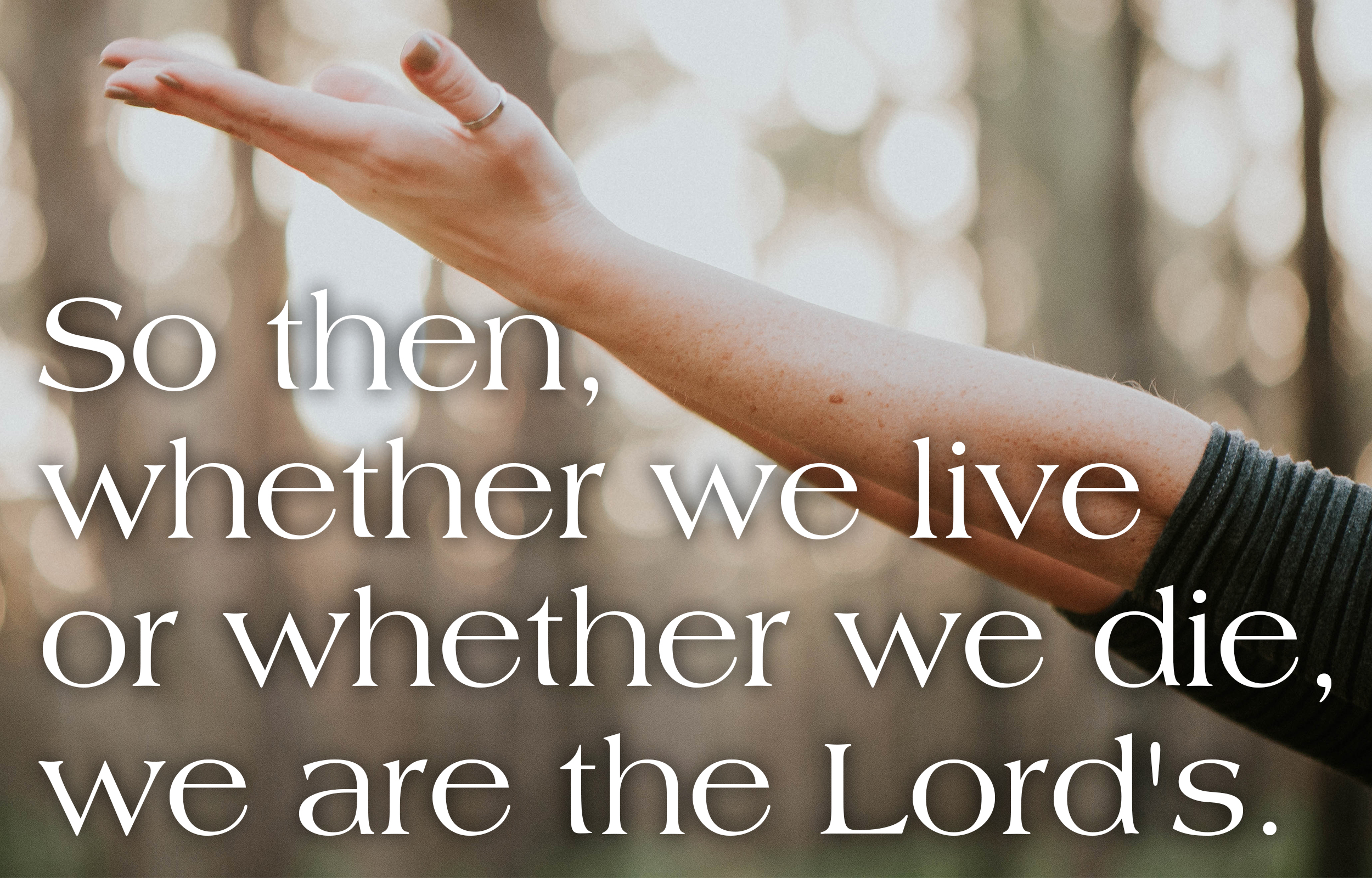 My Soul Thirsts for You

143 Hear my prayer, O Lord;
give ear to my pleas for mercy!
In your faithfulness answer me, in your righteousness!
2 Enter not into judgment with your servant,
for no one living is righteous before you.

9 Deliver me from my enemies, O Lord!
I have fled to you for refuge.[a]

9 Oh, fear the Lord, you his saints,
for those who fear him have no lack!

19 Many are the afflictions of the righteous,
but the Lord delivers him out of them all.

15 When Joseph’s brothers saw that their father was dead, they said, “It may be that Joseph will hate us and pay us back for all the evil that we did to him.” 16 So they sent a message to Joseph, saying, “Your father gave this command before he died: 17 ‘Say to Joseph, “Please forgive the transgression of your brothers and their sin, because they did evil to you.”’ And now, please forgive the transgression of the servants of the God of your father.” Joseph wept when they spoke to him. 18 His brothers also came and fell down before him and said, “Behold, we are your servants.” 19 But Joseph said to them, “Do not fear, for am I in the place of God? 20 As for you, you meant evil against me, but God meant it for good, to bring it about that many people[a] should be kept alive, as they are today. 21 So do not fear; I will provide for you and your little ones.” Thus he comforted them and spoke kindly to them.

Bless the Lord, O My Soul

6 The Lord works righteousness
and justice for all who are oppressed.
7 He made known his ways to Moses,
his acts to the people of Israel.
8 The Lord is merciful and gracious,
slow to anger and abounding in steadfast love.
9 He will not always chide,
nor will he keep his anger forever.
10 He does not deal with us according to our sins,
nor repay us according to our iniquities.
11 For as high as the heavens are above the earth,
so great is his steadfast love toward those who fear him;
12 as far as the east is from the west,
so far does he remove our transgressions from us.

Do Not Pass Judgment on One Another

5 One person esteems one day as better than another, while another esteems all days alike. Each one should be fully convinced in his own mind. 6 The one who observes the day, observes it in honor of the Lord. The one who eats, eats in honor of the Lord, since he gives thanks to God, while the one who abstains, abstains in honor of the Lord and gives thanks to God. 7 For none of us lives to himself, and none of us dies to himself. 8 For if we live, we live to the Lord, and if we die, we die to the Lord. So then, whether we live or whether we die, we are the Lord’s.9 For to this end Christ died and lived again, that he might be Lord both of the dead and of the living.

“As I live, says the Lord, every knee shall bow to me,
and every tongue shall confess[b] to God.”

12 So then each of us will give an account of himself to God.

14 For if you forgive others their trespasses, your heavenly Father will also forgive you,