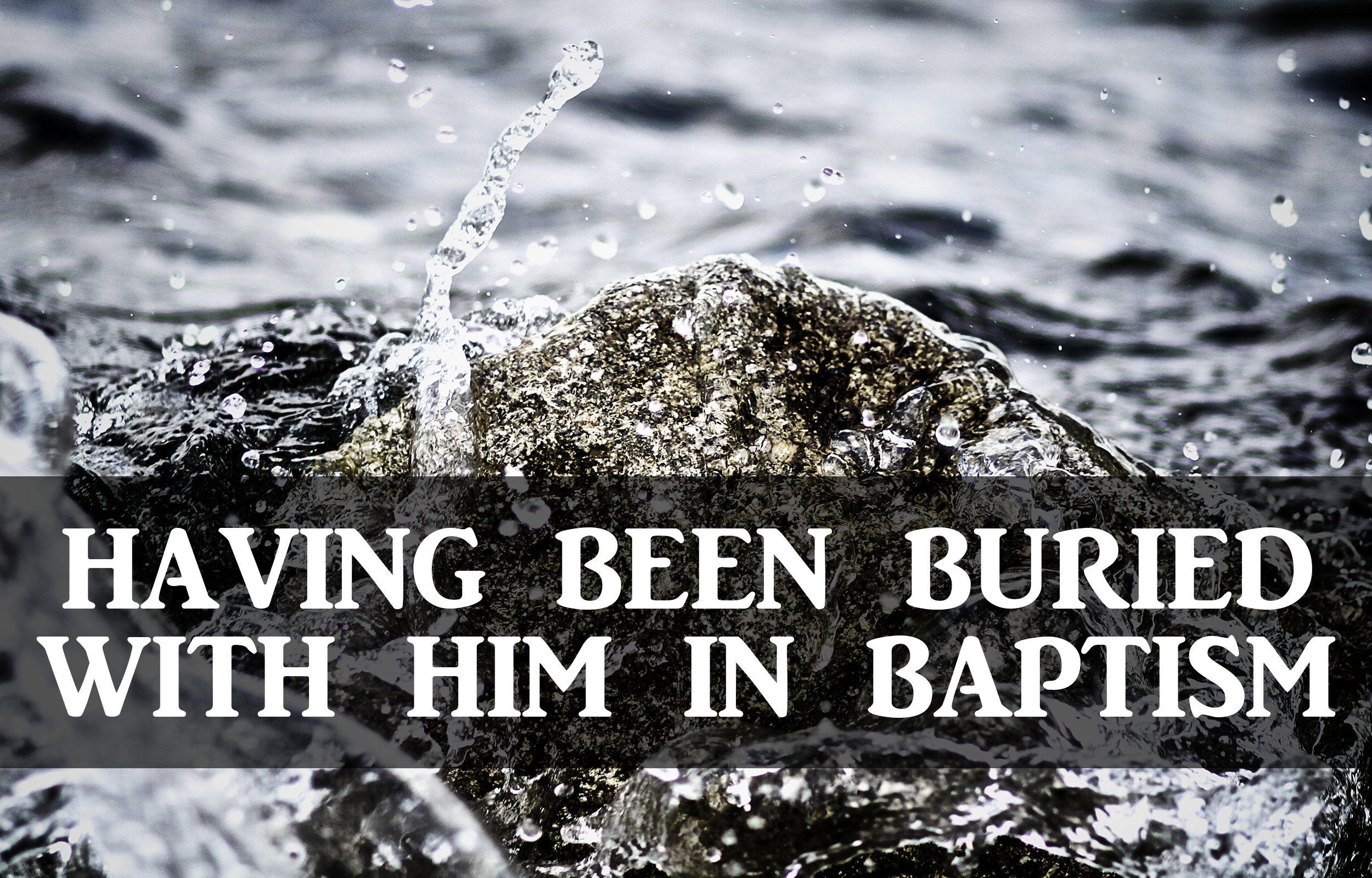 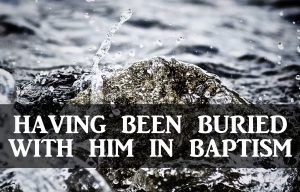 Rev. Randy Wurschmidt from Bethlehem Lutheran Church in Ossian, Indiana, studies Colossians 2:8-23. Today’s study covers the dangers of plausible philosophy, walking in the knowledge of Jesus, the marvelous power of Baptism, the record of your guilty conscience, and works not being able to stop the indulgence of the flesh.

Oratio: The Lord Knows the Way of the Righteous