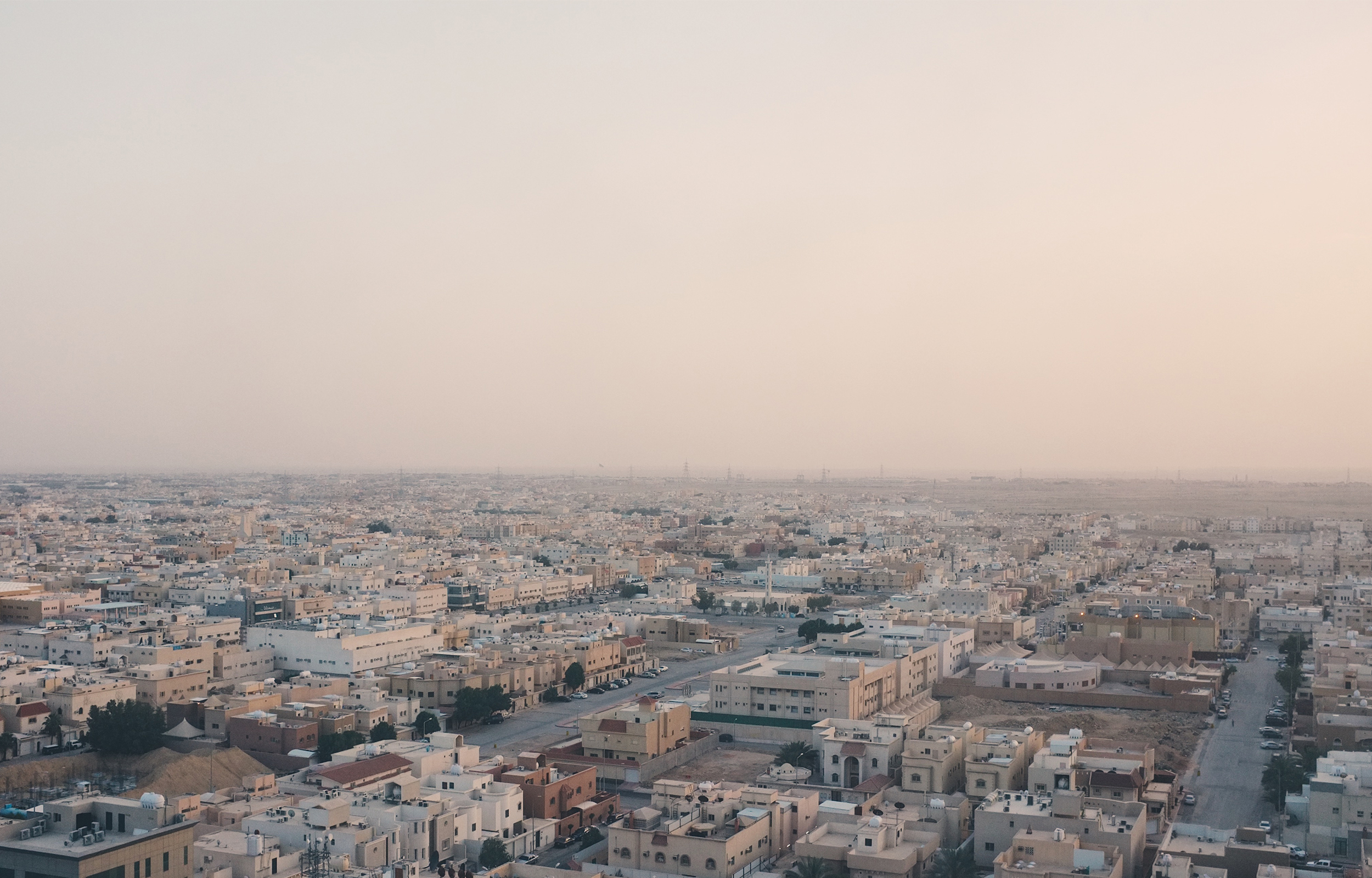 Home » Thy Strong Word – Luke 4: The Temptation of Jesus 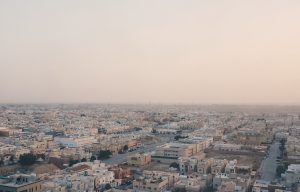 4 And Jesus, full of the Holy Spirit, returned from the Jordan and was led by the Spirit in the wilderness 2 for forty days, being tempted by the devil. And he ate nothing during those days. And when they were ended, he was hungry. 3 The devil said to him, “If you are the Son of God, command this stone to become bread.” 4 And Jesus answered him, “It is written, ‘Man shall not live by bread alone.’” 5 And the devil took him up and showed him all the kingdoms of the world in a moment of time,6 and said to him, “To you I will give all this authority and their glory, for it has been delivered to me, and I give it to whom I will. 7 If you, then, will worship me, it will all be yours.” 8 And Jesus answered him, “It is written,

“‘You shall worship the Lord your God,
and him only shall you serve.’”

9 And he took him to Jerusalem and set him on the pinnacle of the temple and said to him, “If you are the Son of God, throw yourself down from here, 10 for it is written,

“‘He will command his angels concerning you,
to guard you,’

“‘On their hands they will bear you up,
lest you strike your foot against a stone.’”

12 And Jesus answered him, “It is said, ‘You shall not put the Lord your God to the test.’” 13 And when the devil had ended every temptation, he departed from him until an opportune time.

14 And Jesus returned in the power of the Spirit to Galilee, and a report about him went out through all the surrounding country. 15 And he taught in their synagogues, being glorified by all.

31 And he went down to Capernaum, a city of Galilee. And he was teaching them on the Sabbath, 32 and they were astonished at his teaching, for his word possessed authority. 33 And in the synagogue there was a man who had the spirit of an unclean demon, and he cried out with a loud voice, 34 “Ha![b] What have you to do with us, Jesus of Nazareth? Have you come to destroy us? I know who you are—the Holy One of God.” 35 But Jesus rebuked him, saying, “Be silent and come out of him!” And when the demon had thrown him down in their midst, he came out of him, having done him no harm. 36 And they were all amazed and said to one another, “What is this word? For with authority and power he commands the unclean spirits, and they come out!” 37 And reports about him went out into every place in the surrounding region.

42 And when it was day, he departed and went into a desolate place. And the people sought him and came to him, and would have kept him from leaving them, 43 but he said to them, “I must preach the good news of the kingdom of God to the other towns as well; for I was sent for this purpose.” 44 And he was preaching in the synagogues of Judea.[c]