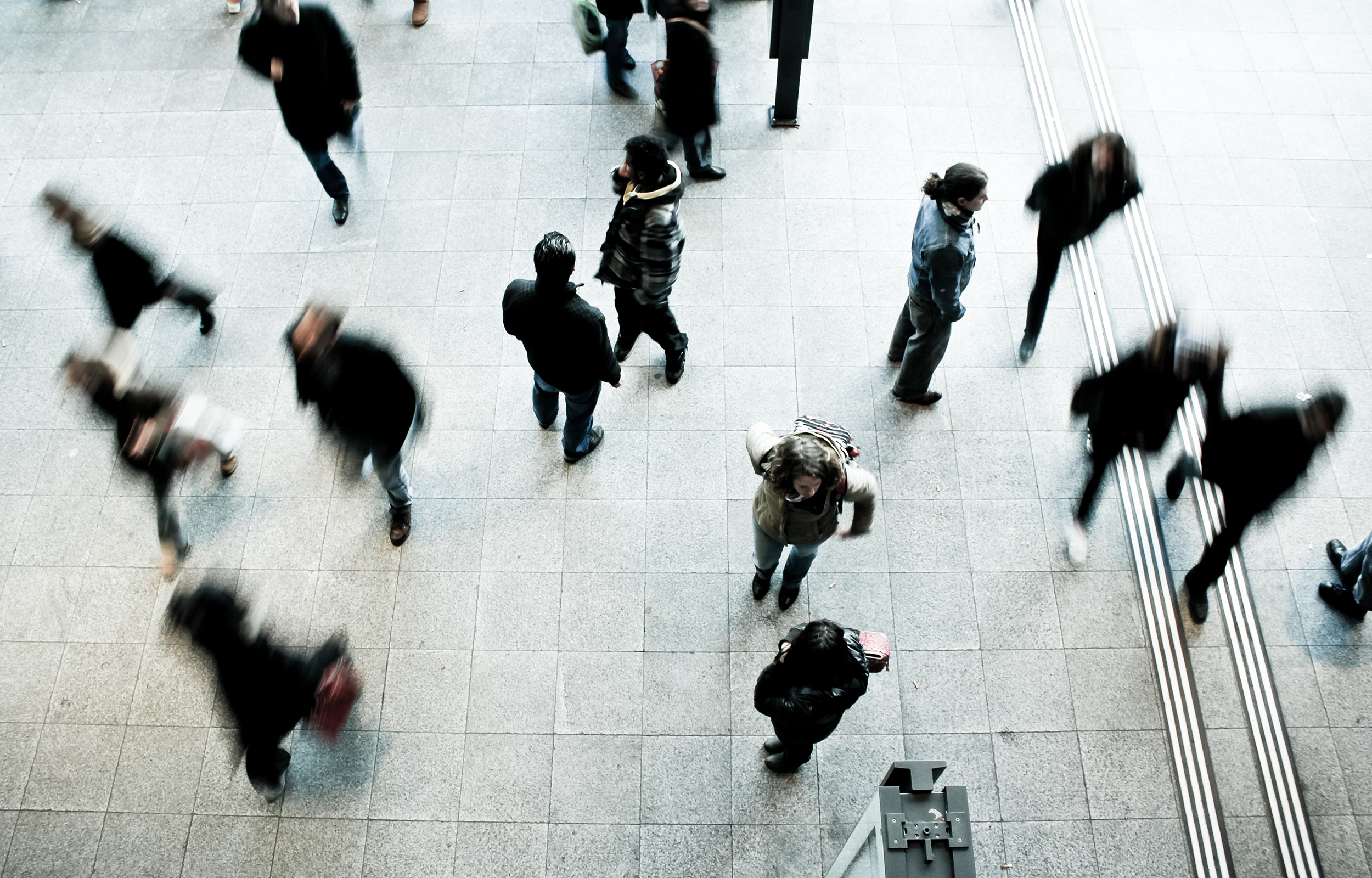 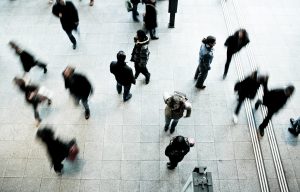 Rev. David Schmidt from St. Paul Lutheran Church in Royal Oak, Michigan, studies Matthew 4:12-25. Today’s study covers the identity of Jesus as Christ, the form of Old Testament prophecy fulfilled, the kingdom of light versus the kingdom of darkness, and how Jesus does stuff backwards.

12 When Jesus heard that John had been put in prison, he withdrew to Galilee. 13 Leaving Nazareth, he went and lived in Capernaum, which was by the lake in the area of Zebulun and Naphtali— 14 to fulfill what was said through the prophet Isaiah:

15 “Land of Zebulun and land of Naphtali,
the Way of the Sea, beyond the Jordan,
Galilee of the Gentiles—
16 the people living in darkness
have seen a great light;
on those living in the land of the shadow of death
a light has dawned.”[a]

17 From that time on Jesus began to preach, “Repent, for the kingdom of heaven has come near.”

18 As Jesus was walking beside the Sea of Galilee, he saw two brothers, Simon called Peter and his brother Andrew. They were casting a net into the lake, for they were fishermen. 19 “Come, follow me,” Jesus said, “and I will send you out to fish for people.” 20 At once they left their nets and followed him.

21 Going on from there, he saw two other brothers, James son of Zebedee and his brother John. They were in a boat with their father Zebedee, preparing their nets. Jesus called them, 22 and immediately they left the boat and their father and followed him.

23 Jesus went throughout Galilee, teaching in their synagogues,proclaiming the good news of the kingdom, and healing every disease and sickness among the people. 24 News about him spread all over Syria,and people brought to him all who were ill with various diseases, those suffering severe pain, the demon-possessed, those having seizures, and the paralyzed; and he healed them. 25 Large crowds from Galilee, the Decapolis,[b] Jerusalem, Judea and the region across the Jordan followed him.