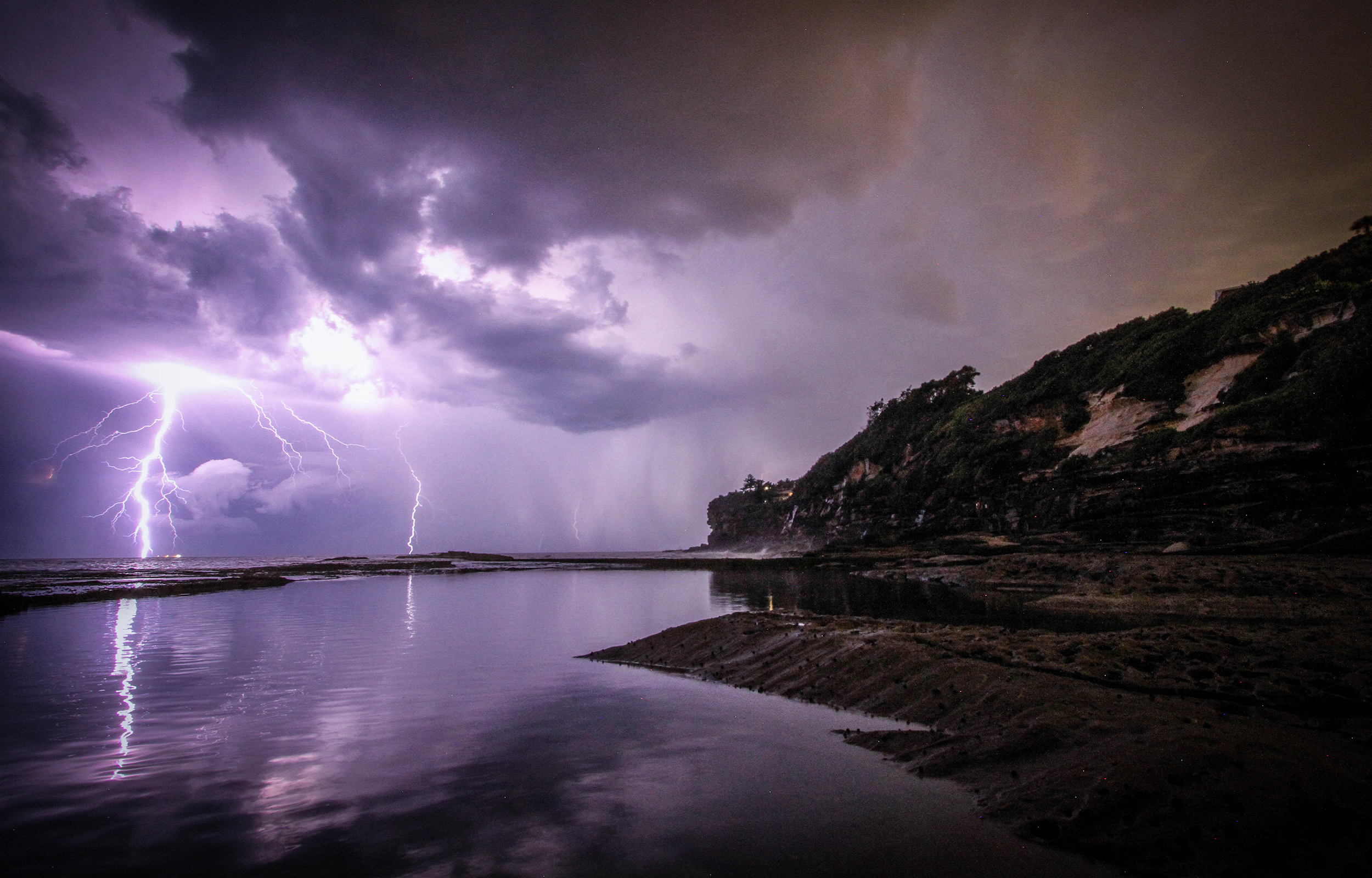 Home » Sharper Iron: Only Satan Would Keep Christ Off the Cross 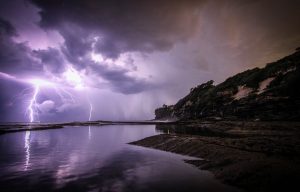 Rev. Gaven Mize from Augustana Lutheran Church in Hickory, North Carolina, studies Matthew 8:18-34. Today’s study covers the epiphany of authority, how only Satan would keep Christ off the cross, and Jesus putting himself “on show.”

28 And when he came to the other side, to the country of the Gadarenes,[a] two demon-possessed[b] men met him, coming out of the tombs, so fierce that no one could pass that way. 29 And behold, they cried out, “What have you to do with us, O Son of God? Have you come here to torment us before the time?” 30 Now a herd of many pigs was feeding at some distance from them. 31 And the demons begged him, saying, “If you cast us out, send us away into the herd of pigs.” 32 And he said to them, “Go.” So they came out and went into the pigs, and behold, the whole herd rushed down the steep bank into the sea and drowned in the waters. 33 The herdsmen fled, and going into the city they told everything, especially what had happened to the demon-possessed men.34 And behold, all the city came out to meet Jesus, and when they saw him, they begged him to leave their region.

Oratio: Listen to My Plea for Grace