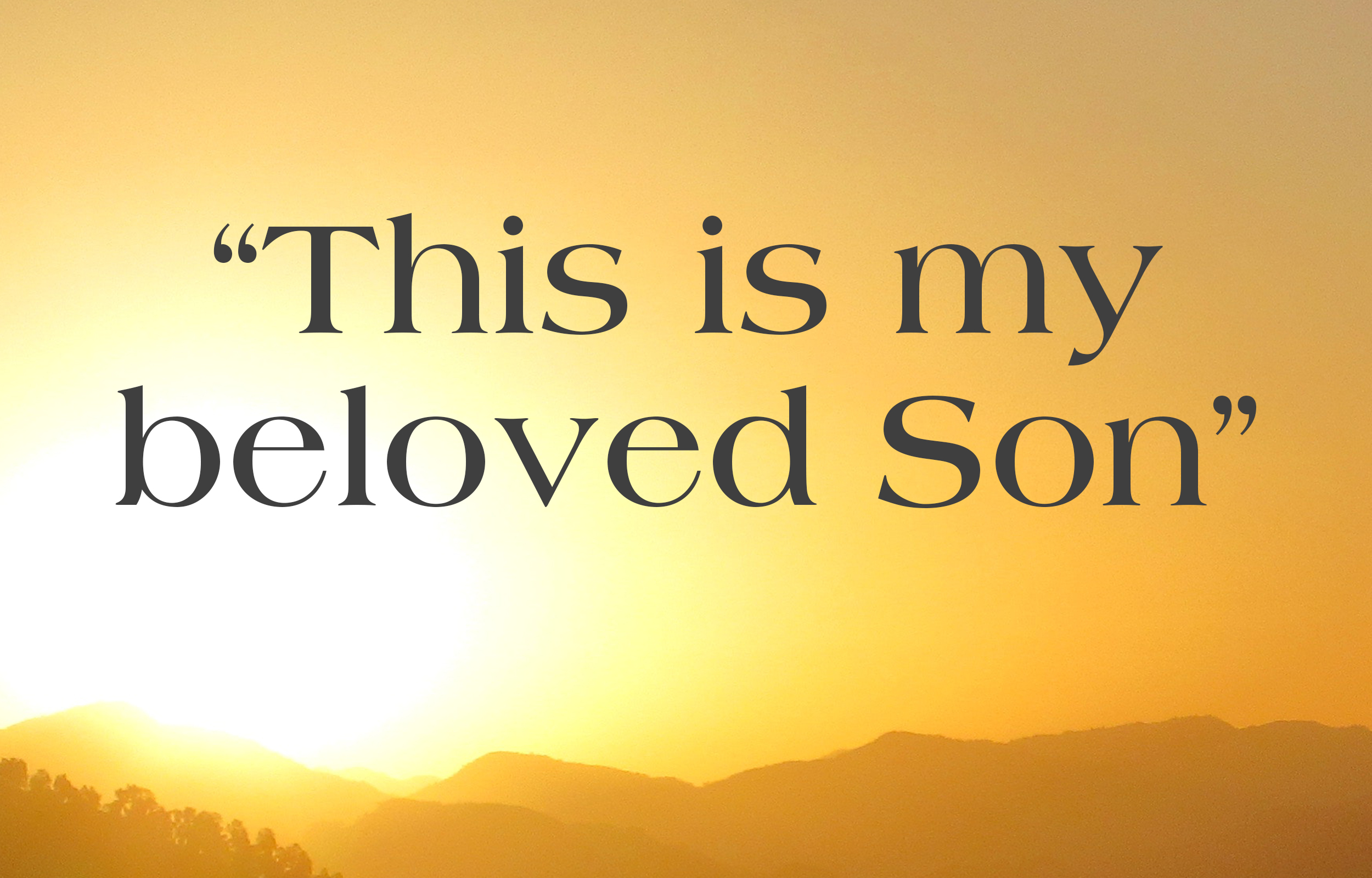 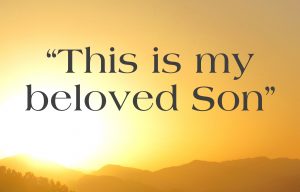 Rev. Sean Smith from Immanuel Lutheran Church in Campbell Hill and St. Paul Lutheran Church in Wine Hill, Illinois, studies Matthew 17:1-13. Today’s study covers the real transfiguration and the crucifixion, the real glory of God is his mercy, the law and the prophets all pointing to Jesus, human nature can’t handle the transfiguration, and Jesus suppressing the truth.

9 And as they were coming down the mountain, Jesus commanded them, “Tell no one the vision, until the Son of Man is raised from the dead.”10 And the disciples asked him, “Then why do the scribes say that first Elijah must come?” 11 He answered, “Elijah does come, and he will restore all things. 12 But I tell you that Elijah has already come, and they did not recognize him, but did to him whatever they pleased. So also the Son of Man will certainly suffer at their hands.” 13 Then the disciples understood that he was speaking to them of John the Baptist.