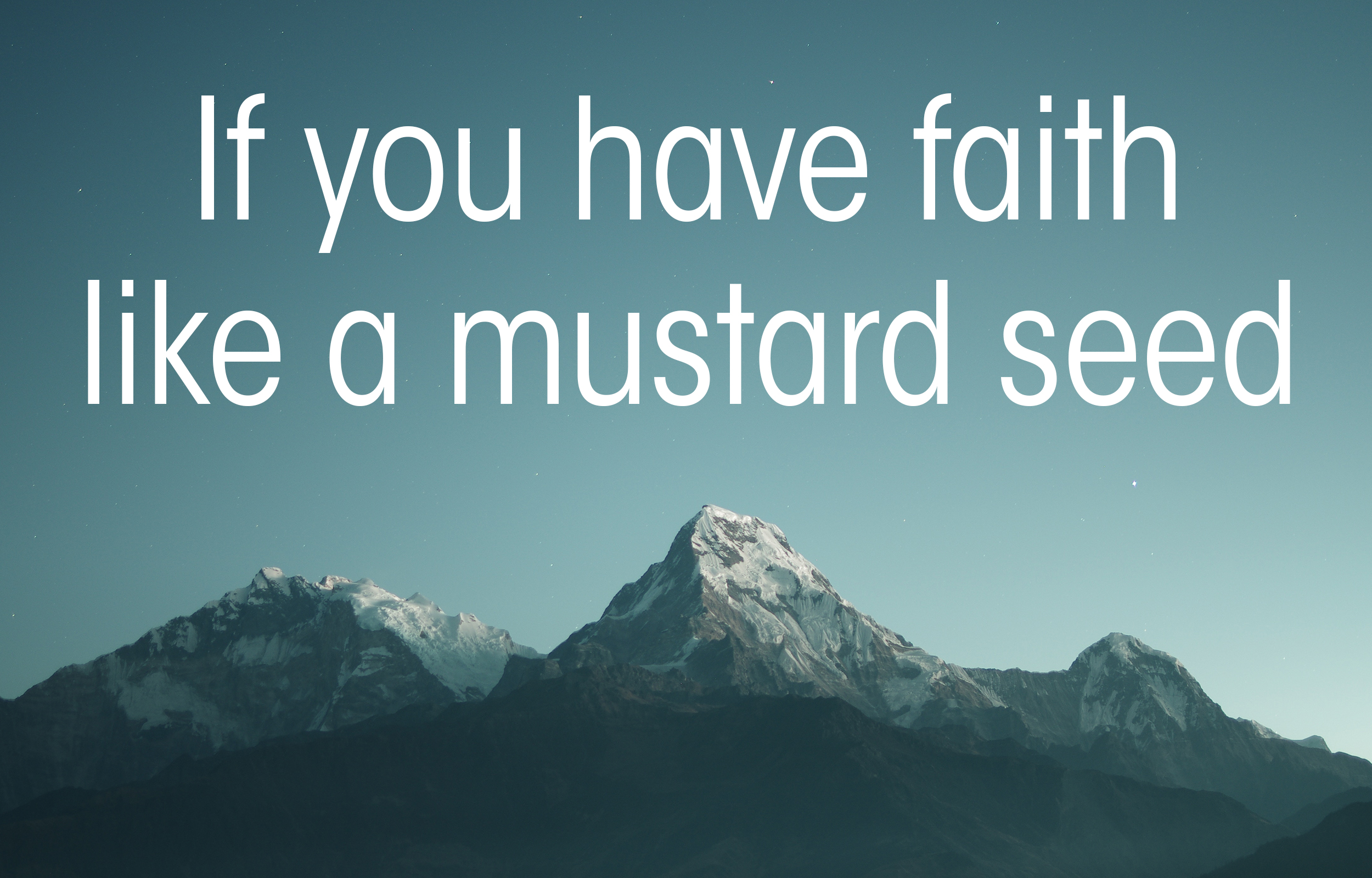 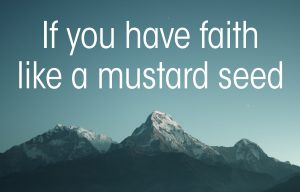 Rev. Greg Truwe from Trinity Evangelical Lutheran Church in Cole Camp, Missouri, studies Matthew 17:14-27. Today’s study covers what happens when the Church doesn’t trust Jesus’ words, the word gives what it promises, the coin in the fish, and whether Christians need to tithe.

14 And when they came to the crowd, a man came up to him and, kneeling before him, 15 said, “Lord, have mercy on my son, for he has seizures and he suffers terribly. For often he falls into the fire, and often into the water. 16 And I brought him to your disciples, and they could not heal him.” 17 And Jesus answered, “O faithless and twisted generation, how long am I to be with you? How long am I to bear with you? Bring him here to me.” 18 And Jesus rebuked the demon,[a] and it[b] came out of him, and the boy was healed instantly.[c] 19 Then the disciples came to Jesus privately and said, “Why could we not cast it out?” 20 He said to them, “Because of your little faith. For truly, I say to you, if you have faith like a grain of mustard seed, you will say to this mountain, ‘Move from here to there,’ and it will move, and nothing will be impossible for you.”[d]

22 As they were gathering[e] in Galilee, Jesus said to them, “The Son of Man is about to be delivered into the hands of men, 23 and they will kill him, and he will be raised on the third day.” And they were greatly distressed.

24 When they came to Capernaum, the collectors of the two-drachma tax went up to Peter and said, “Does your teacher not pay the tax?” 25 He said, “Yes.” And when he came into the house, Jesus spoke to him first, saying, “What do you think, Simon? From whom do kings of the earth take toll or tax? From their sons or from others?” 26 And when he said, “From others,” Jesus said to him, “Then the sons are free. 27 However, not to give offense to them, go to the sea and cast a hook and take the first fish that comes up, and when you open its mouth you will find a shekel.[f] Take that and give it to them for me and for yourself.”

Oratio: Mightier Than the Thunders of Many Waters