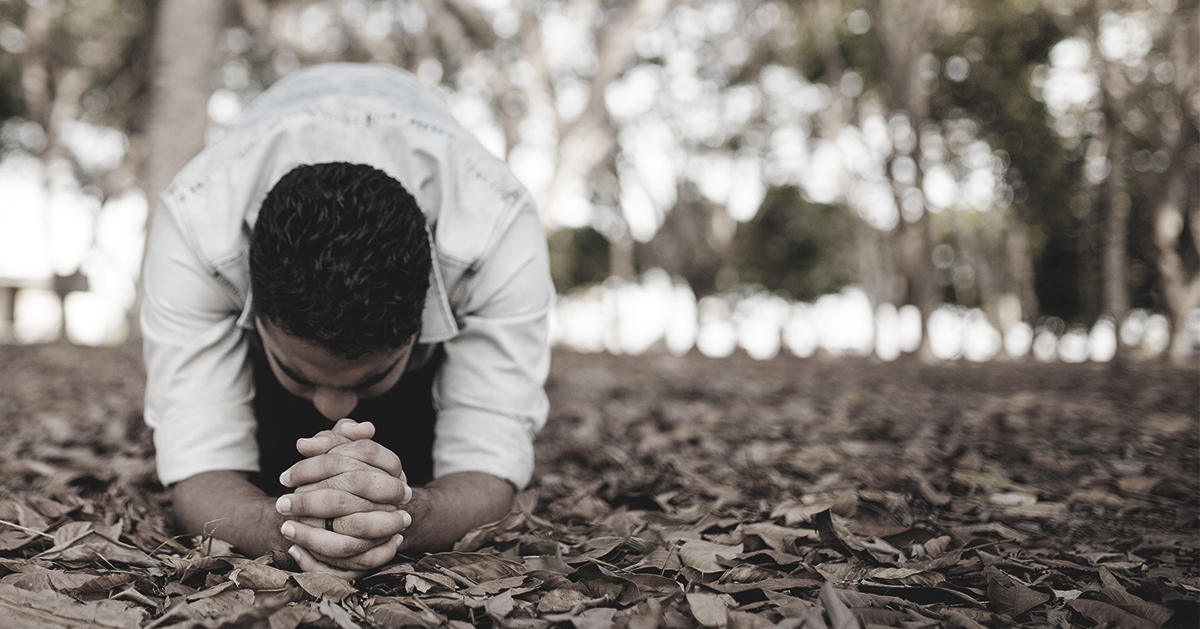 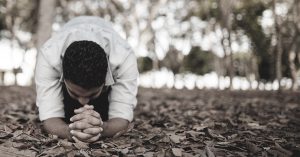 Oratio: May the Lord Answer You in the Day of Trouble