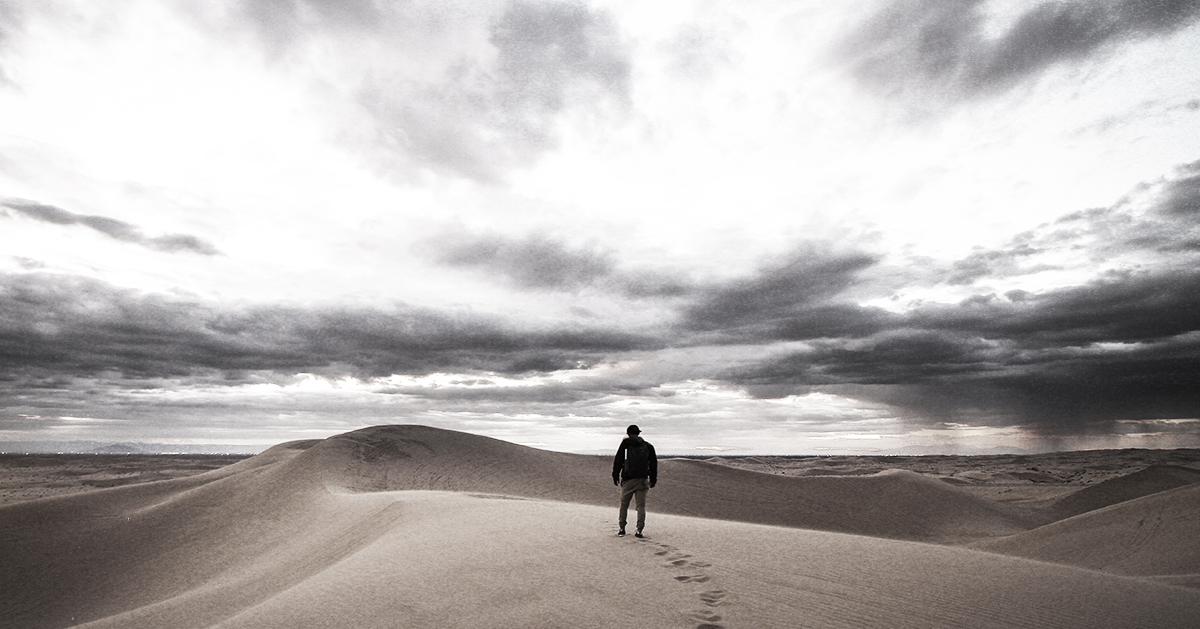 Home » Sharper Iron: The End of the World Happened in Jesus

15 “So when you see the abomination of desolation spoken of by the prophet Daniel, standing in the holy place (let the reader understand),16 then let those who are in Judea flee to the mountains. 17 Let the one who is on the housetop not go down to take what is in his house, 18 and let the one who is in the field not turn back to take his cloak. 19 And alas for women who are pregnant and for those who are nursing infants in those days! 20 Pray that your flight may not be in winter or on a Sabbath. 21 For then there will be great tribulation, such as has not been from the beginning of the world until now, no, and never will be. 22 And if those days had not been cut short, no human being would be saved. But for the sake of the elect those days will be cut short. 23 Then if anyone says to you, ‘Look, here is the Christ!’ or ‘There he is!’ do not believe it.24 For false christs and false prophets will arise and perform great signs and wonders, so as to lead astray, if possible, even the elect. 25 See, I have told you beforehand. 26 So, if they say to you, ‘Look, he is in the wilderness,’ do not go out. If they say, ‘Look, he is in the inner rooms,’ do not believe it. 27 For as the lightning comes from the east and shines as far as the west, so will be the coming of the Son of Man. 28 Wherever the corpse is, there the vultures will gather.

Oratio: My Help Comes From the Lord