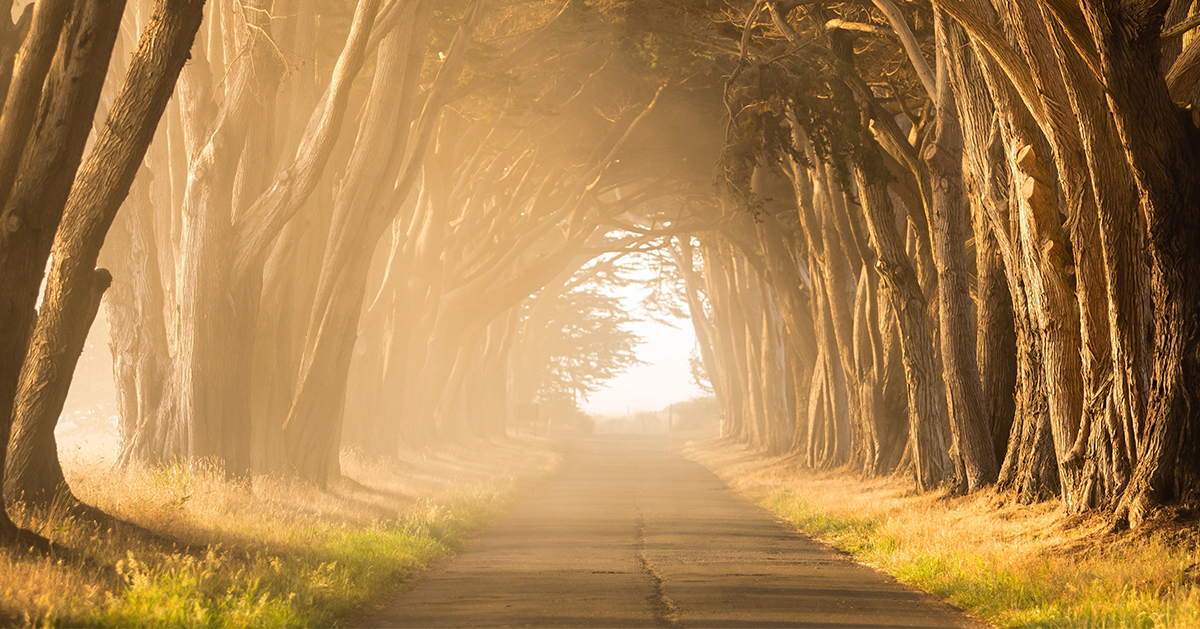 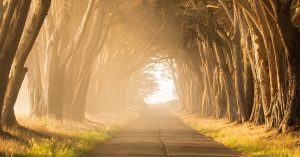 10 Now there was a disciple at Damascus named Ananias. The Lord said to him in a vision, “Ananias.” And he said, “Here I am, Lord.” 11 And the Lord said to him, “Rise and go to the street called Straight, and at the house of Judas look for a man of Tarsus named Saul, for behold, he is praying, 12 and he has seen in a vision a man named Ananias come in and lay his hands on him so that he might regain his sight.” 13 But Ananias answered, “Lord, I have heard from many about this man, how much evil he has done to your saints at Jerusalem. 14 And here he has authority from the chief priests to bind all who call on your name.” 15 But the Lord said to him, “Go, for he is a chosen instrument of mine to carry my name before the Gentiles and kings and the children of Israel. 16 For I will show him how much he must suffer for the sake of my name.”17 So Ananias departed and entered the house. And laying his hands on him he said, “Brother Saul, the Lord Jesus who appeared to you on the road by which you came has sent me so that you may regain your sight and be filled with the Holy Spirit.” 18 And immediately something like scales fell from his eyes, and he regained his sight. Then he rose and was baptized; 19 and taking food, he was strengthened.

For some days he was with the disciples at Damascus. 20 And immediately he proclaimed Jesus in the synagogues, saying, “He is the Son of God.” 21 And all who heard him were amazed and said, “Is not this the man who made havoc in Jerusalem of those who called upon this name? And has he not come here for this purpose, to bring them bound before the chief priests?” 22 But Saul increased all the more in strength, and confounded the Jews who lived in Damascus by proving that Jesus was the Christ.

36 Now there was in Joppa a disciple named Tabitha, which, translated, means Dorcas.[d] She was full of good works and acts of charity. 37 In those days she became ill and died, and when they had washed her, they laid her in an upper room. 38 Since Lydda was near Joppa, the disciples, hearing that Peter was there, sent two men to him, urging him, “Please come to us without delay.” 39 So Peter rose and went with them. And when he arrived, they took him to the upper room. All the widows stood beside him weeping and showing tunics[e] and other garments that Dorcas made while she was with them. 40 But Peter put them all outside, and knelt down and prayed; and turning to the body he said, “Tabitha, arise.” And she opened her eyes, and when she saw Peter she sat up. 41 And he gave her his hand and raised her up. Then, calling the saints and widows, he presented her alive. 42 And it became known throughout all Joppa, and many believed in the Lord. 43 And he stayed in Joppa for many days with one Simon, a tanner.