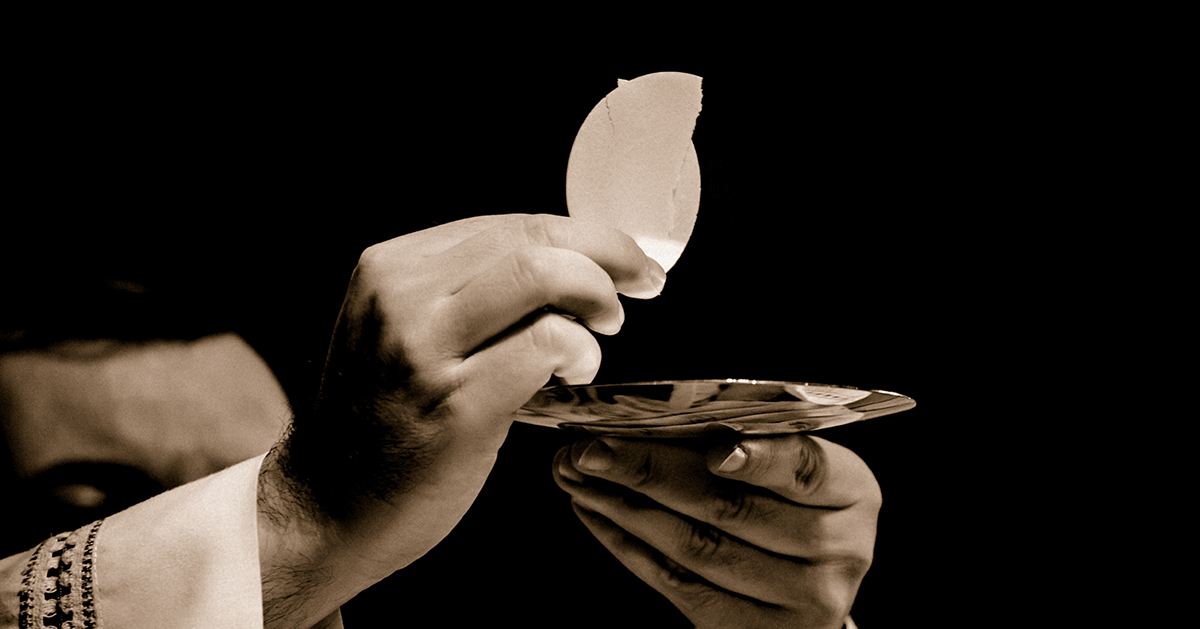 Home » Sharper Iron: “This Is” is Not a Parable 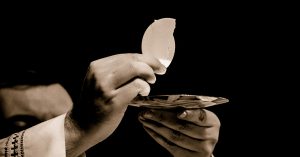 Rev. Adam Koontz from Mount Calvary Lutheran Church in Lititz, Pennsylvania, studies Matthew 26:20-35. Today’s study covers the hypocrisy of unbelief versus the sincerity of faith, just because God uses evil for good does not make evil a good thing, “this is” is not a parable, and the covenant of works versus the covenant of grace.

Oratio: What Shall I Render to the Lord?