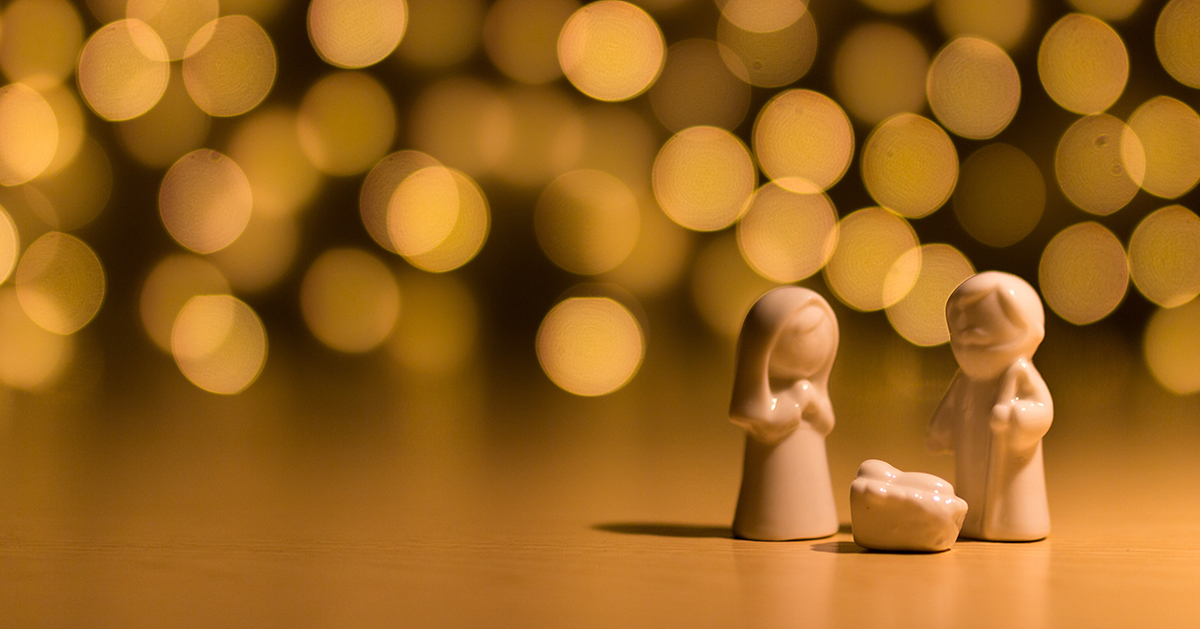 Rev. Sean Kilgo from the Northeast Kansas Partnership studies Luke 2:1-20. Today’s study covers Christmas for New Year’s, what “And it came to pass” and “In those days” mean, the line and lineage of David, the preaching of angels and shepherds, and is Mary as the mother of God.

Oratio: Jesus for You