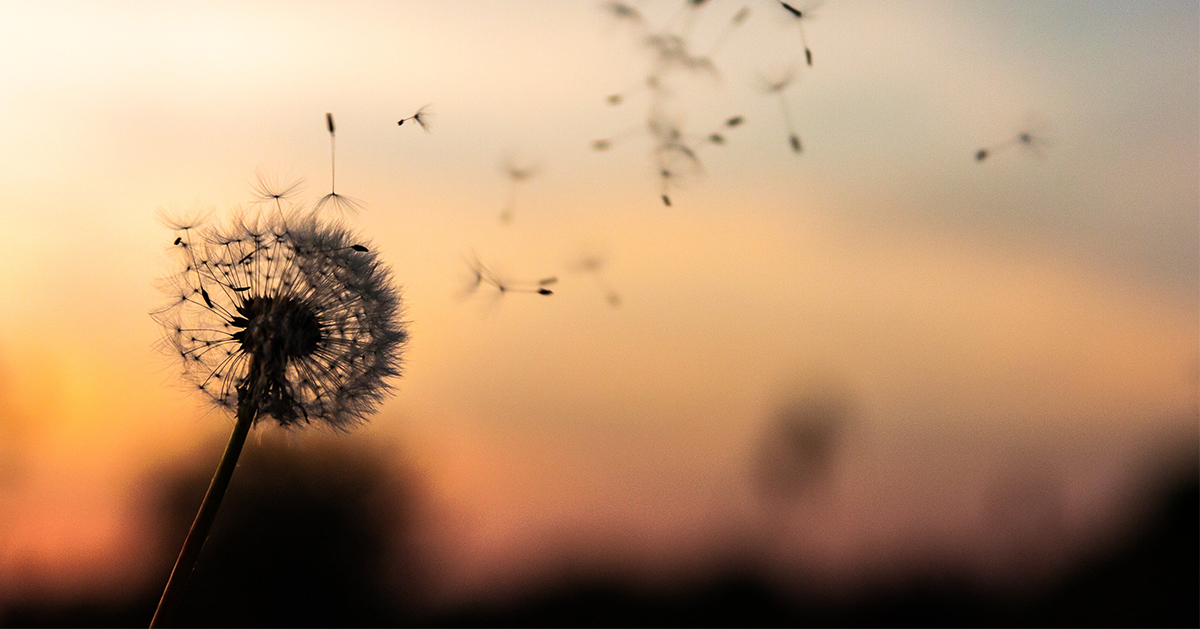 Rev. Jeremiah Johnson from Glory of Christ Lutheran Church in Plymouth, Minnesota, studies Romans 6:1-23. Today’s study covers whether you’ve been washed, freedom as a relative term (or not), the “obedience” of faith alone, whether freedom is from God, and why we don’t want to be free from awesomeness.

Oratio: Afraid of the Gospel