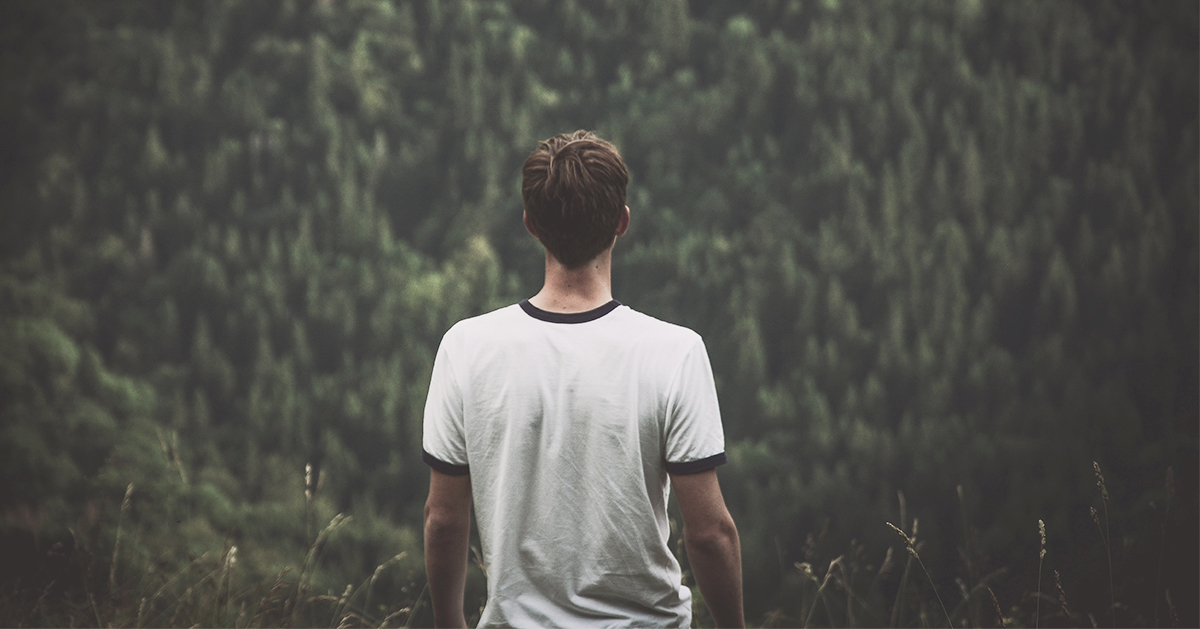 Home » Sharper Iron: God’s Revealed Will is Actual Will

Rev. Samuel Wirgau from Immanuel Lutheran Church in Harrold & Trinity Lutheran Church in Iowa City, Texas, studies Romans 9:1-18. Today’s study covers God’s revealed will as actual will, whether we would rather go to hell, the true Israel as those how look to Christ, and the preservation of the Messianic line.

14 What shall we say then? Is there injustice on God’s part? By no means! 15 For he says to Moses, “I will have mercy on whom I have mercy, and I will have compassion on whom I have compassion.” 16 So then it depends not on human will or exertion,[b] but on God, who has mercy. 17 For the Scripture says to Pharaoh, “For this very purpose I have raised you up, that I might show my power in you, and that my name might be proclaimed in all the earth.” 18 So then he has mercy on whomever he wills, and he hardens whomever he wills.