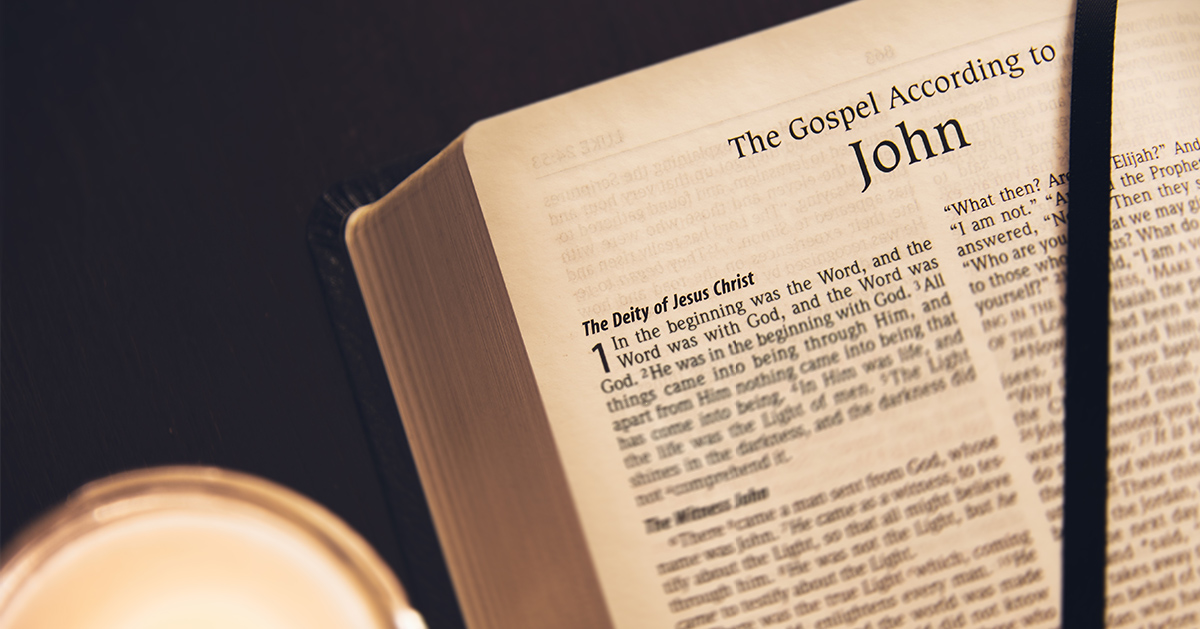 Home » Sharper Iron: The Gospel Implied is the Gospel Denied

Rev. Stephen Preus from Trinity Lutheran Church in Vinton, Iowa, studies John 1:35-51. Today’s study covers the next days to the third power, the “Lamb” is One who dies, where Jesus abides, and the Gospel implied is the Gospel denied.

35 The next day again John was standing with two of his disciples, 36 and he looked at Jesus as he walked by and said, “Behold, the Lamb of God!”37 The two disciples heard him say this, and they followed Jesus. 38 Jesus turned and saw them following and said to them, “What are you seeking?” And they said to him, “Rabbi” (which means Teacher), “where are you staying?” 39 He said to them, “Come and you will see.” So they came and saw where he was staying, and they stayed with him that day, for it was about the tenth hour.[a] 40 One of the two who heard John speak and followed Jesus[b] was Andrew, Simon Peter’s brother. 41 He first found his own brother Simon and said to him, “We have found the Messiah” (which means Christ). 42 He brought him to Jesus. Jesus looked at him and said, “You are Simon the son of John. You shall be called Cephas” (which means Peter[c]).

43 The next day Jesus decided to go to Galilee. He found Philip and said to him, “Follow me.” 44 Now Philip was from Bethsaida, the city of Andrew and Peter. 45 Philip found Nathanael and said to him, “We have found him of whom Moses in the Law and also the prophets wrote, Jesus of Nazareth, the son of Joseph.” 46 Nathanael said to him, “Can anything good come out of Nazareth?” Philip said to him, “Come and see.”47 Jesus saw Nathanael coming toward him and said of him, “Behold, an Israelite indeed, in whom there is no deceit!” 48 Nathanael said to him, “How do you know me?” Jesus answered him, “Before Philip called you, when you were under the fig tree, I saw you.” 49 Nathanael answered him, “Rabbi, you are the Son of God! You are the King of Israel!” 50 Jesus answered him, “Because I said to you, ‘I saw you under the fig tree,’ do you believe? You will see greater things than these.” 51 And he said to him, “Truly, truly, I say to you,[d] you will see heaven opened, and the angels of God ascending and descending on the Son of Man.”

Oratio: What Are You After?

The Coffee Hour - Improv All Day (and Night)