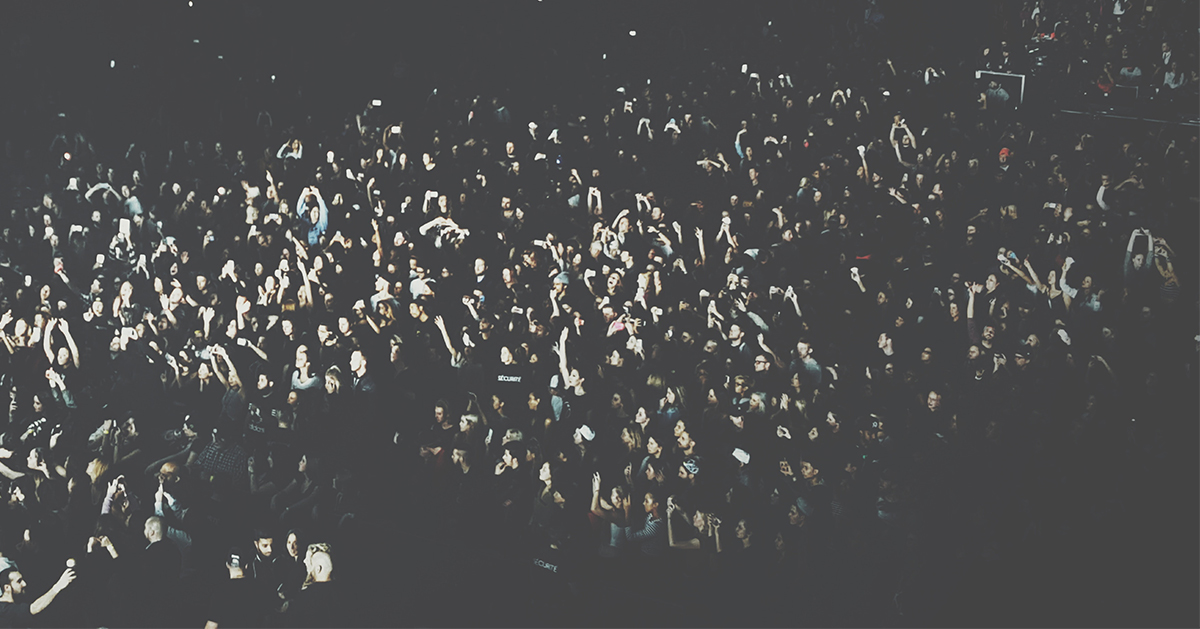 Home » Sharper Iron: This is Not Church Growth Jesus

Rev. Randy Wurschmidt from Bethlehem Lutheran Church in Ossian, Indiana, studies Mark 1:29-45. Today’s study covers not mincing the Word of God, what Jesus comes to heal, why the cross is no secret, why Jesus is not “Church Growth Jesus,” and the conflict of clean and unclean.

40 And a leper[b] came to him, imploring him, and kneeling said to him, “If you will, you can make me clean.” 41 Moved with pity, he stretched out his hand and touched him and said to him, “I will; be clean.” 42 And immediately the leprosy left him, and he was made clean. 43 And Jesus[c]sternly charged him and sent him away at once, 44 and said to him, “See that you say nothing to anyone, but go, show yourself to the priest and offer for your cleansing what Moses commanded, for a proof to them.”45 But he went out and began to talk freely about it, and to spread the news, so that Jesus could no longer openly enter a town, but was out in desolate places, and people were coming to him from every quarter.