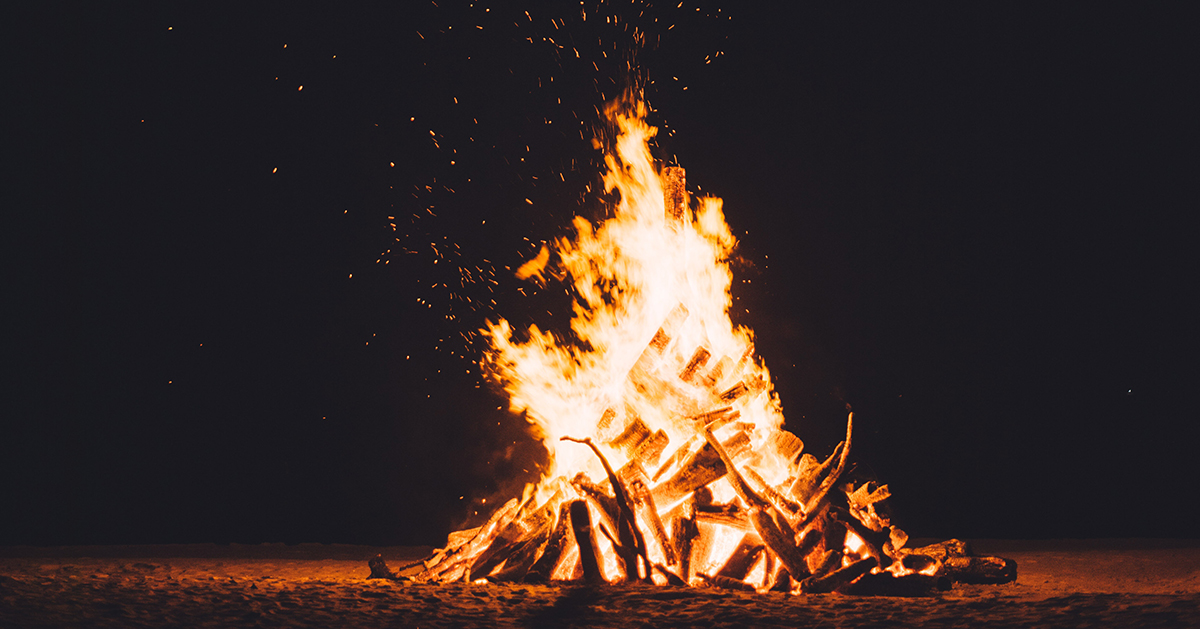 17 And King Ahaz cut off the frames of the stands and removed the basin from them, and he took down the sea[b] from off the bronze oxen that were under it and put it on a stone pedestal. 18 And the covered way for the Sabbath that had been built inside the house and the outer entrance for the king he caused to go around the house of the Lord, because of the king of Assyria. 19 Now the rest of the acts of Ahaz that he did, are they not written in the Book of the Chronicles of the Kings of Judah?20 And Ahaz slept with his fathers and was buried with his fathers in the city of David, and Hezekiah his son reigned in his place.