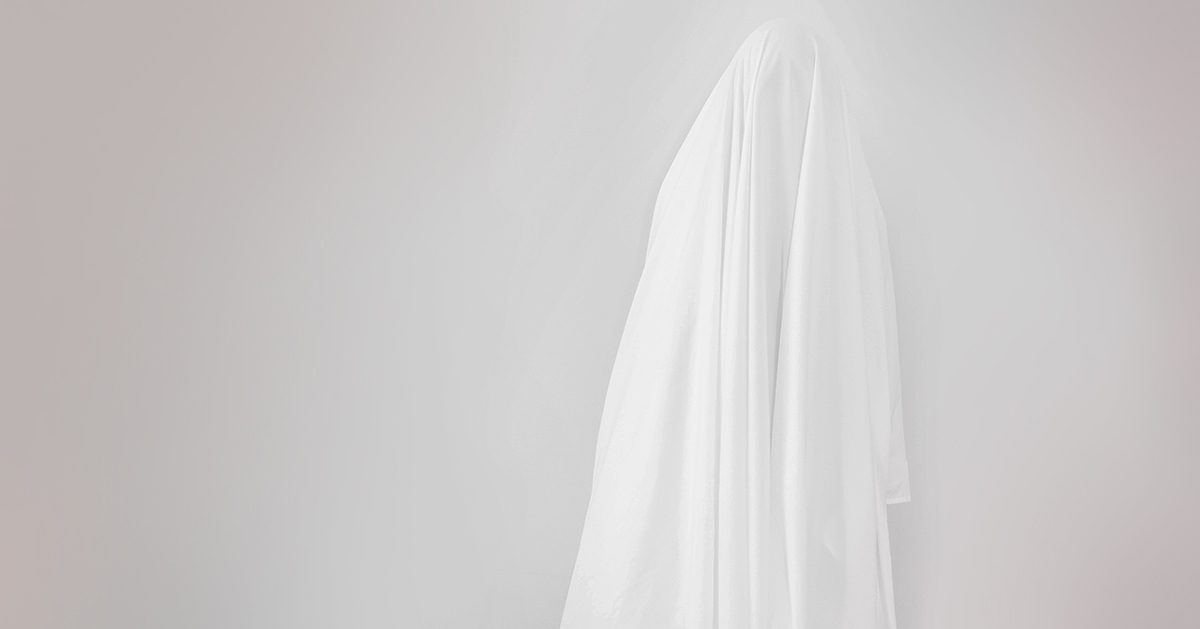 Rev. Jeremiah Johnson from Glory of Christ Lutheran Church in Plymouth, Minnesota, studies Mark 12:13-27 with guest host Rev. Shawn Linnell from Trinity Lutheran Church in Blair, Nebraska. Today’s study covers how we life as people of God in a secular world, what the resurrected life will be like, and whether we’ll be angels in everlasting life.

18 And Sadducees came to him, who say that there is no resurrection. And they asked him a question, saying, 19 “Teacher, Moses wrote for us that if a man’s brother dies and leaves a wife, but leaves no child, the man[c] must take the widow and raise up offspring for his brother.20 There were seven brothers; the first took a wife, and when he died left no offspring. 21 And the second took her, and died, leaving no offspring. And the third likewise. 22 And the seven left no offspring. Last of all the woman also died. 23 In the resurrection, when they rise again, whose wife will she be? For the seven had her as wife.”

Oratio: The Certain Things in Life

The Coffee Hour - All the Cool Kids in Facebook Groups