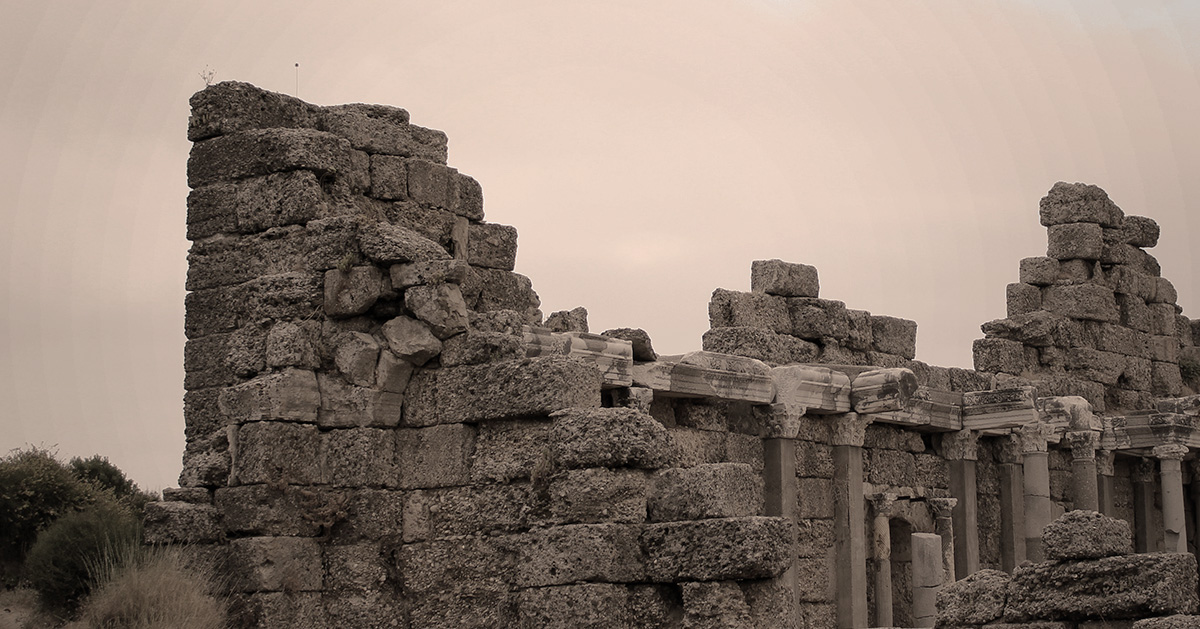 Home » Sharper Iron: Jewish Ninjas, False Messiahs, and Not the End of the World

Rev. Joshua Palmer from Catalina Lutheran Church in Tucson, Arizona, studies Mark 13:1-23. Today’s study covers the dangerous claim of the destruction of the temple, Jewish Ninjas, false Messiahs, and not the end of the world.

The Coffee Hour - Physically Fit for Your Vocation