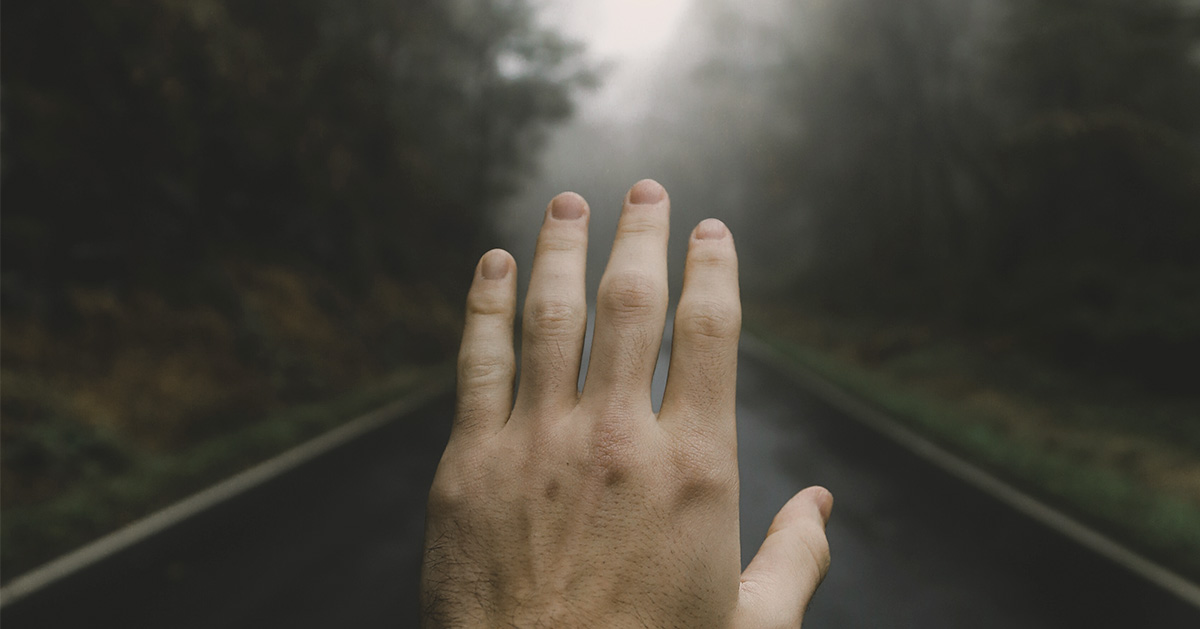 37 On the next day, when they had come down from the mountain, a great crowd met him. 38 And behold, a man from the crowd cried out, “Teacher, I beg you to look at my son, for he is my only child. 39 And behold, a spirit seizes him, and he suddenly cries out. It convulses him so that he foams at the mouth, and shatters him, and will hardly leave him. 40 And I begged your disciples to cast it out, but they could not.” 41 Jesus answered, “O faithless and twisted generation, how long am I to be with you and bear with you? Bring your son here.” 42 While he was coming, the demon threw him to the ground and convulsed him. But Jesus rebuked the unclean spirit and healed the boy, and gave him back to his father. 43 And all were astonished at the majesty of God.

But while they were all marveling at everything he was doing, Jesus[a] said to his disciples, 44 “Let these words sink into your ears: The Son of Man is about to be delivered into the hands of men.” 45 But they did not understand this saying, and it was concealed from them, so that they might not perceive it. And they were afraid to ask him about this saying.

46 An argument arose among them as to which of them was the greatest. 47 But Jesus, knowing the reasoning of their hearts, took a child and put him by his side 48 and said to them, “Whoever receives this child in my name receives me, and whoever receives me receives him who sent me. For he who is least among you all is the one who is great.”

49 John answered, “Master, we saw someone casting out demons in your name, and we tried to stop him, because he does not follow with us.” 50 But Jesus said to him, “Do not stop him, for the one who is not against you is for you.”

51 When the days drew near for him to be taken up, he set his face to go to Jerusalem. 52 And he sent messengers ahead of him, who went and entered a village of the Samaritans, to make preparations for him. 53 But the people did not receive him, because his face was set toward Jerusalem. 54 And when his disciples James and John saw it, they said, “Lord, do you want us to tell fire to come down from heaven and consume them?”[b] 55 But he turned and rebuked them.[c] 56 And they went on to another village.

57 As they were going along the road, someone said to him, “I will follow you wherever you go.” 58 And Jesus said to him, “Foxes have holes, and birds of the air have nests, but the Son of Man has nowhere to lay his head.” 59 To another he said, “Follow me.” But he said, “Lord, let me first go and bury my father.” 60 And Jesus[d] said to him, “Leave the dead to bury their own dead. But as for you, go and proclaim the kingdom of God.” 61 Yet another said, “I will follow you, Lord, but let me first say farewell to those at my home.” 62 Jesus said to him, “No one who puts his hand to the plow and looks back is fit for the kingdom of God.”

Oratio: The Sons of Thunder