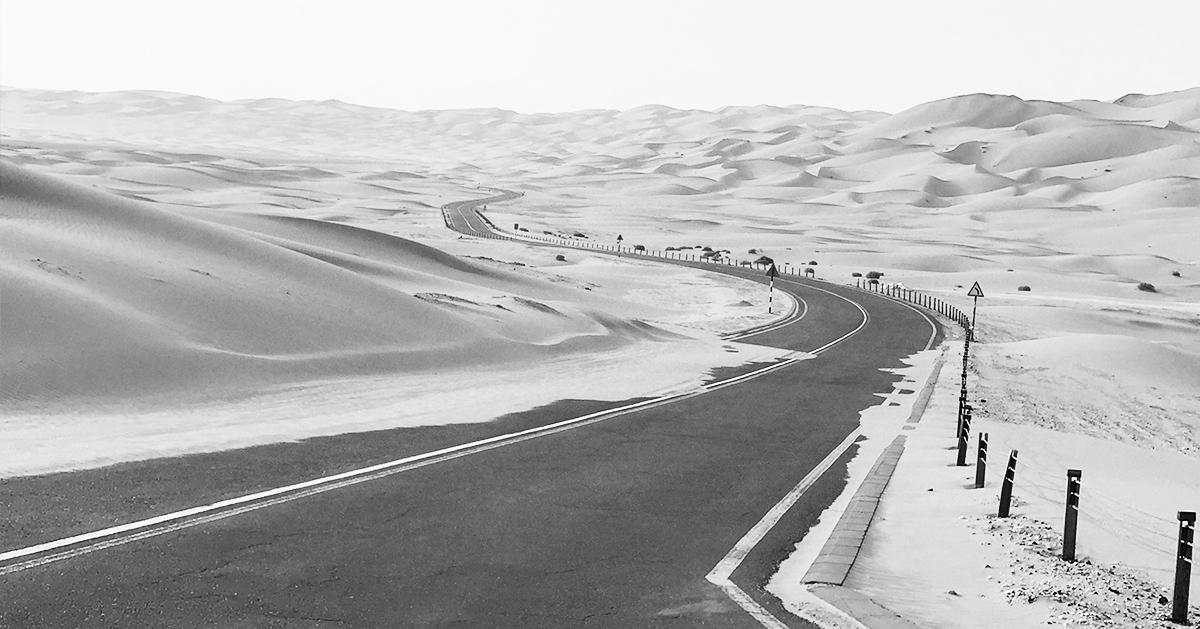 Home » Thy Strong Word – Jeremiah 44 & 45: Judgment for Idolatry and Message to Baruch

44 The word that came to Jeremiah concerning all the Judeans who lived in the land of Egypt, at Migdol, at Tahpanhes, at Memphis, and in the land of Pathros, 2 “Thus says the Lord of hosts, the God of Israel: You have seen all the disaster that I brought upon Jerusalem and upon all the cities of Judah. Behold, this day they are a desolation, and no one dwells in them, 3 because of the evil that they committed, provoking me to anger, in that they went to make offerings and serve other gods that they knew not, neither they, nor you, nor your fathers. 4 Yet I persistently sent to you all my servants the prophets, saying, ‘Oh, do not do this abomination that I hate!’ 5 But they did not listen or incline their ear, to turn from their evil and make no offerings to other gods. 6 Therefore my wrath and my anger were poured out and kindled in the cities of Judah and in the streets of Jerusalem, and they became a waste and a desolation, as at this day. 7 And now thus says the Lord God of hosts, the God of Israel: Why do you commit this great evil against yourselves, to cut off from you man and woman, infant and child, from the midst of Judah, leaving you no remnant? 8 Why do you provoke me to anger with the works of your hands, making offerings to other gods in the land of Egypt where you have come to live, so that you may be cut off and become a curse and a taunt among all the nations of the earth? 9 Have you forgotten the evil of your fathers, the evil of the kings of Judah, the evil of their[a] wives, your own evil, and the evil of your wives, which they committed in the land of Judah and in the streets of Jerusalem? 10 They have not humbled themselves even to this day, nor have they feared, nor walked in my law and my statutes that I set before you and before your fathers.

20 Then Jeremiah said to all the people, men and women, all the people who had given him this answer: 21 “As for the offerings that you offered in the cities of Judah and in the streets of Jerusalem, you and your fathers, your kings and your officials, and the people of the land, did not the Lord remember them? Did it not come into his mind? 22 The Lord could no longer bear your evil deeds and the abominations that you committed. Therefore your land has become a desolation and a waste and a curse, without inhabitant, as it is this day. 23 It is because you made offerings and because you sinned against the Lord and did not obey the voice of the Lord or walk in his law and in his statutes and in his testimonies that this disaster has happened to you, as at this day.”

24 Jeremiah said to all the people and all the women, “Hear the word of the Lord, all you of Judah who are in the land of Egypt. 25 Thus says the Lord of hosts, the God of Israel: You and your wives have declared with your mouths, and have fulfilled it with your hands, saying, ‘We will surely perform our vows that we have made, to make offerings to the queen of heaven and to pour out drink offerings to her.’ Then confirm your vows and perform your vows! 26 Therefore hear the word of the Lord, all you of Judah who dwell in the land of Egypt: Behold, I have sworn by my great name, says the Lord, that my name shall no more be invoked by the mouth of any man of Judah in all the land of Egypt, saying, ‘As the Lord God lives.’ 27 Behold, I am watching over them for disaster and not for good. All the men of Judah who are in the land of Egypt shall be consumed by the sword and by famine, until there is an end of them. 28 And those who escape the sword shall return from the land of Egypt to the land of Judah, few in number; and all the remnant of Judah, who came to the land of Egypt to live, shall know whose word will stand, mine or theirs. 29 This shall be the sign to you, declares the Lord, that I will punish you in this place, in order that you may know that my words will surely stand against you for harm: 30 Thus says the Lord, Behold, I will give Pharaoh Hophra king of Egypt into the hand of his enemies and into the hand of those who seek his life, as I gave Zedekiah king of Judah into the hand of Nebuchadnezzar king of Babylon, who was his enemy and sought his life.”

45 The word that Jeremiah the prophet spoke to Baruch the son of Neriah, when he wrote these words in a book at the dictation of Jeremiah, in the fourth year of Jehoiakim the son of Josiah, king of Judah: 2 “Thus says the Lord, the God of Israel, to you, O Baruch: 3 You said, ‘Woe is me! For the Lord has added sorrow to my pain. I am weary with my groaning, and I find no rest.’ 4 Thus shall you say to him, Thus says the Lord: Behold, what I have built I am breaking down, and what I have planted I am plucking up—that is, the whole land. 5 And do you seek great things for yourself? Seek them not, for behold, I am bringing disaster upon all flesh, declares the Lord. But I will give you your life as a prize of war in all places to which you may go.”

Let's Talk! The Rev. Andrew Preus Is In: Religious Liberty