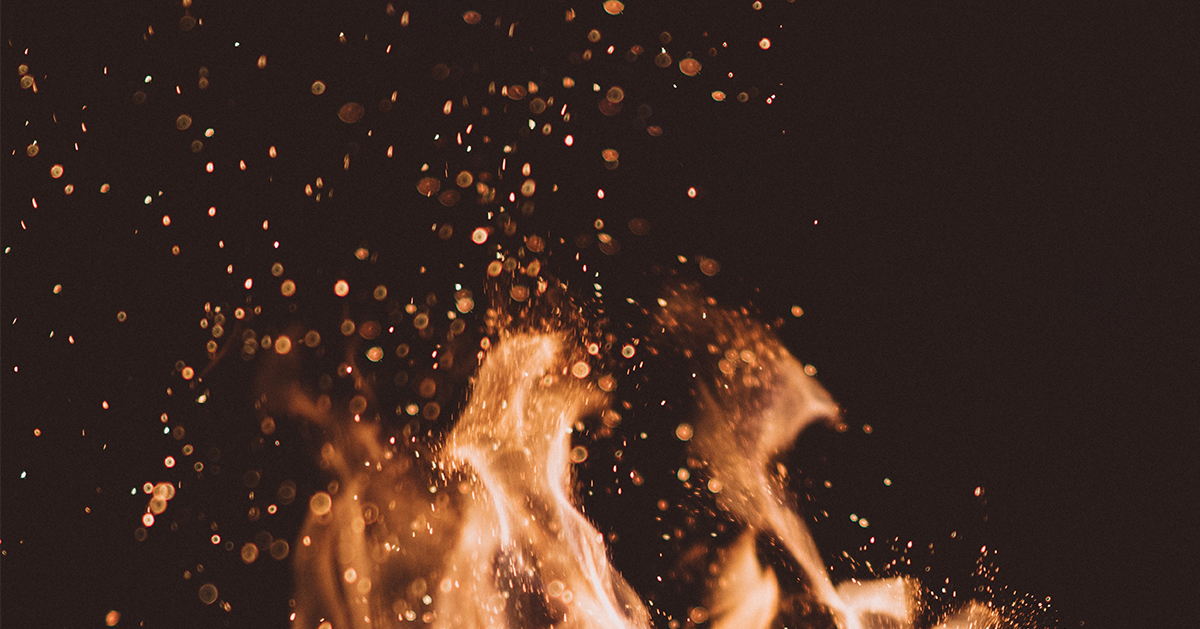 Home » Sharper Iron: You Son of the Devil!!!