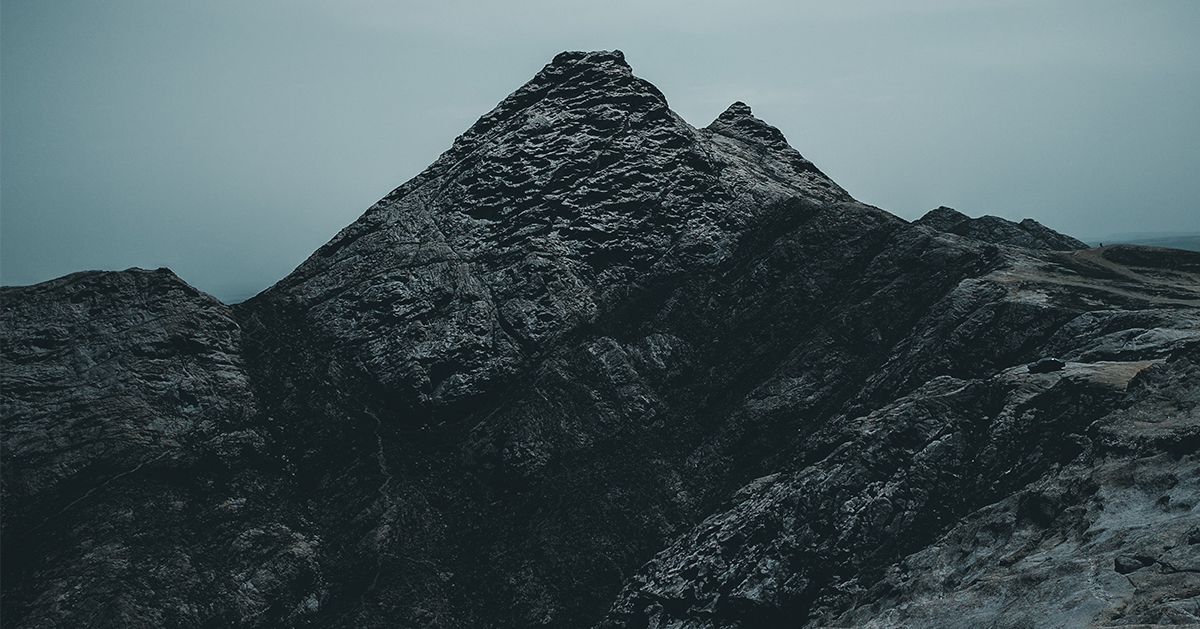 24 Then they passed through Pisidia and came to Pamphylia. 25 And when they had spoken the word in Perga, they went down to Attalia, 26 and from there they sailed to Antioch, where they had been commended to the grace of God for the work that they had fulfilled. 27 And when they arrived and gathered the church together, they declared all that God had done with them, and how he had opened a door of faith to the Gentiles. 28 And they remained no little time with the disciples.

The Coffee Hour - Deaconess Formation Thousands of Miles from Home