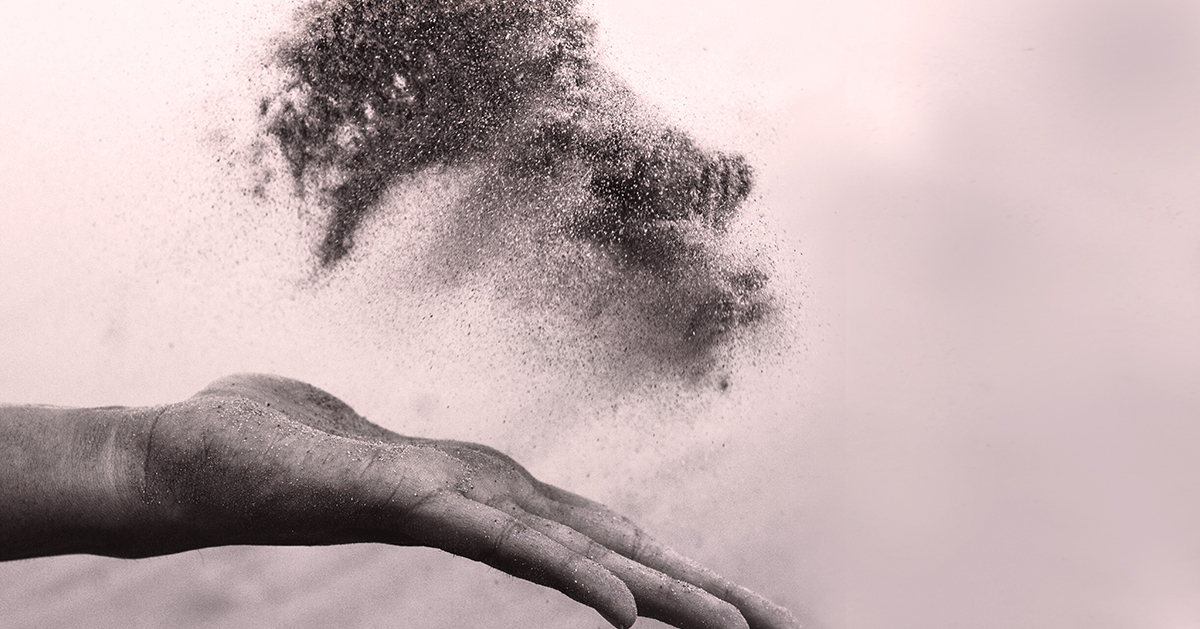 Home » Sharper Iron: The Goal Is to Die

Oratio: In the World but Not of It

The Coffee Hour - Worship, Work, and Play at HT