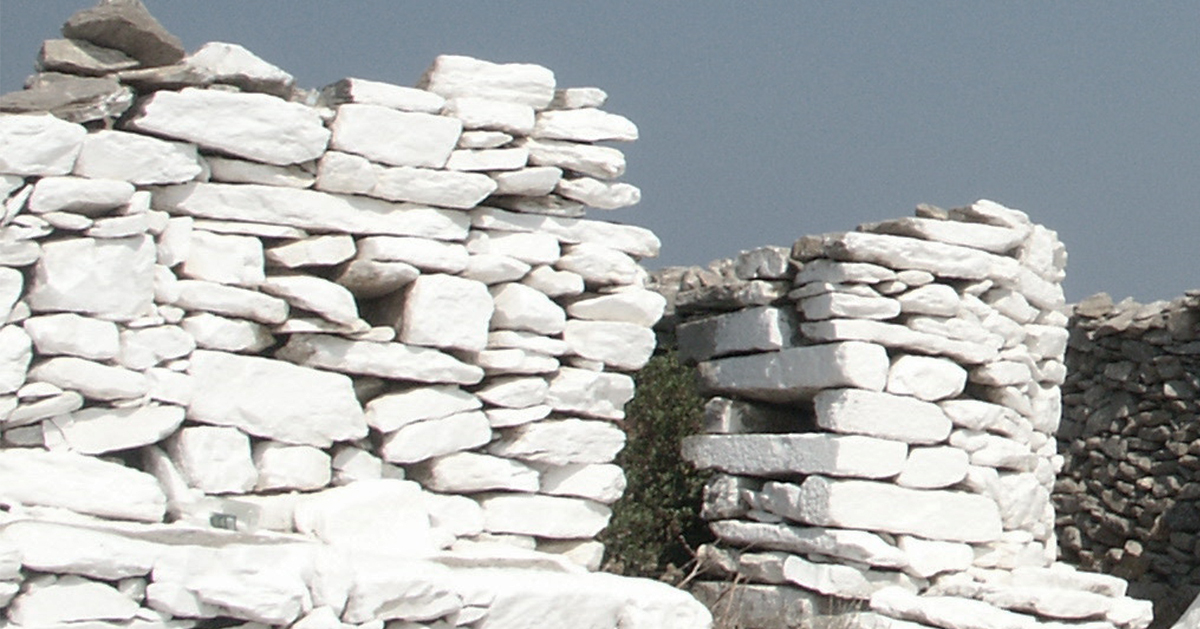 The Coffee Hour - Hands of Mercy in Uganda