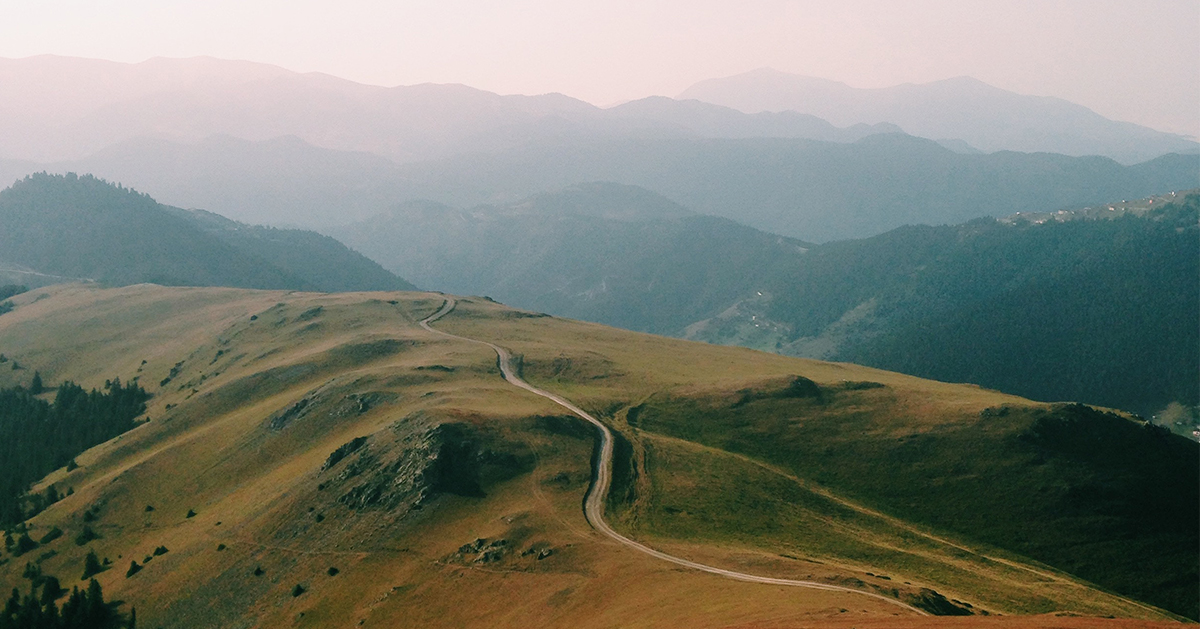 24 After some days Felix came with his wife Drusilla, who was Jewish, and he sent for Paul and heard him speak about faith in Christ Jesus. 25 And as he reasoned about righteousness and self-control and the coming judgment, Felix was alarmed and said, “Go away for the present. When I get an opportunity I will summon you.” 26 At the same time he hoped that money would be given him by Paul. So he sent for him often and conversed with him. 27 When two years had elapsed, Felix was succeeded by Porcius Festus. And desiring to do the Jews a favor, Felix left Paul in prison.

25 Now three days after Festus had arrived in the province, he went up to Jerusalem from Caesarea. 2 And the chief priests and the principal men of the Jews laid out their case against Paul, and they urged him, 3 asking as a favor against Paul[a] that he summon him to Jerusalem—because they were planning an ambush to kill him on the way. 4 Festus replied that Paul was being kept at Caesarea and that he himself intended to go there shortly. 5 “So,” said he, “let the men of authority among you go down with me, and if there is anything wrong about the man, let them bring charges against him.”