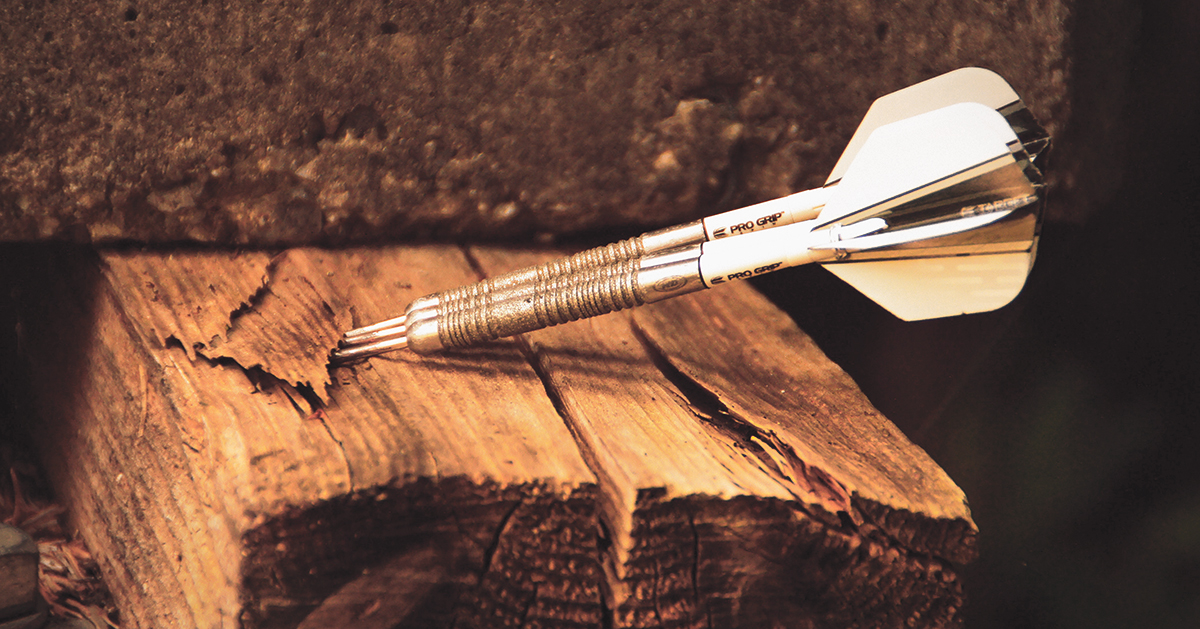 Zophar Speaks: The Wicked Will Suffer

20 Then Zophar the Naamathite answered and said:

2 “Therefore my thoughts answer me,
because of my haste within me.
3 I hear censure that insults me,
and out of my understanding a spirit answers me.
4 Do you not know this from of old,
since man was placed on earth,
5 that the exulting of the wicked is short,
and the joy of the godless but for a moment?
6 Though his height mount up to the heavens,
and his head reach to the clouds,
7 he will perish forever like his own dung;
those who have seen him will say, ‘Where is he?’
8 He will fly away like a dream and not be found;
he will be chased away like a vision of the night.
9 The eye that saw him will see him no more,
nor will his place any more behold him.
10 His children will seek the favor of the poor,
and his hands will give back his wealth.
11 His bones are full of his youthful vigor,
but it will lie down with him in the dust.

12 “Though evil is sweet in his mouth,
though he hides it under his tongue,
13 though he is loath to let it go
and holds it in his mouth,
14 yet his food is turned in his stomach;
it is the venom of cobras within him.
15 He swallows down riches and vomits them up again;
God casts them out of his belly.
16 He will suck the poison of cobras;
the tongue of a viper will kill him.
17 He will not look upon the rivers,
the streams flowing with honey and curds.
18 He will give back the fruit of his toil
and will not swallow it down;
from the profit of his trading
he will get no enjoyment.
19 For he has crushed and abandoned the poor;
he has seized a house that he did not build.

20 “Because he knew no contentment in his belly,
he will not let anything in which he delights escape him.
21 There was nothing left after he had eaten;
therefore his prosperity will not endure.
22 In the fullness of his sufficiency he will be in distress;
the hand of everyone in misery will come against him.
23 To fill his belly to the full,
God[a] will send his burning anger against him
and rain it upon him into his body.
24 He will flee from an iron weapon;
a bronze arrow will strike him through.
25 It is drawn forth and comes out of his body;
the glittering point comes out of his gallbladder;
terrors come upon him.
26 Utter darkness is laid up for his treasures;
a fire not fanned will devour him;
what is left in his tent will be consumed.
27 The heavens will reveal his iniquity,
and the earth will rise up against him.
28 The possessions of his house will be carried away,
dragged off in the day of God’s[b] wrath.
29 This is the wicked man’s portion from God,
the heritage decreed for him by God.”

News Break - Prayer is Out at Graduation

Concord Matters - The Apology of the Augsburg Confession: Article XXIII