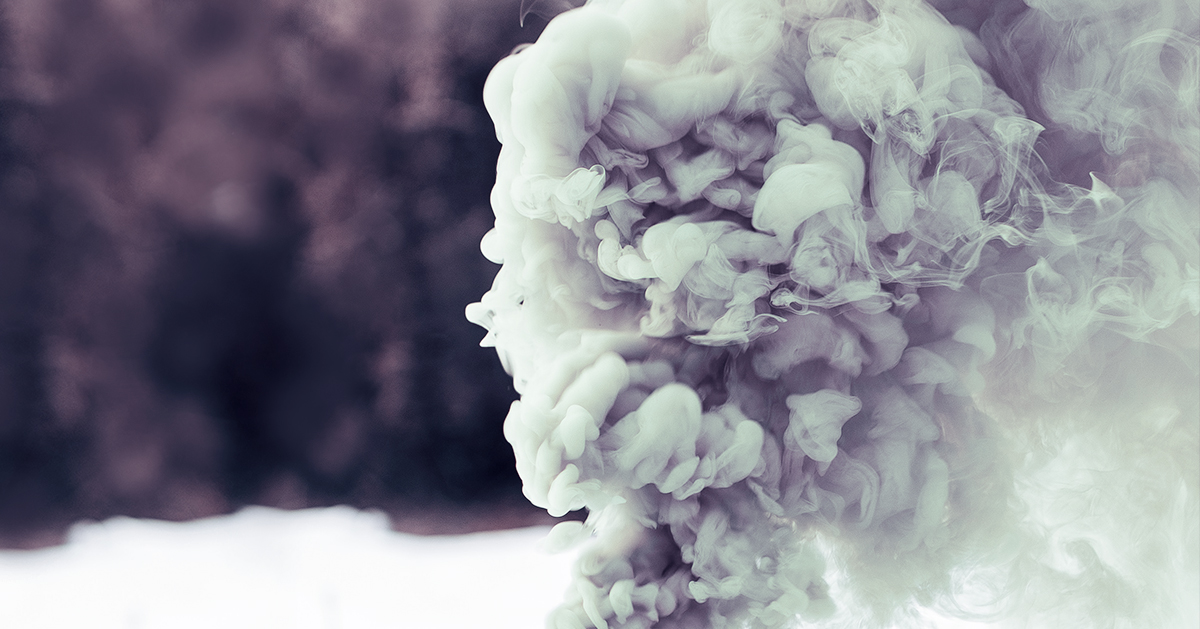 7 In appearance the locusts were like horses prepared for battle: on their heads were what looked like crowns of gold; their faces were like human faces, 8 their hair like women’s hair, and their teeth like lions’ teeth;9 they had breastplates like breastplates of iron, and the noise of their wings was like the noise of many chariots with horses rushing into battle. 10 They have tails and stings like scorpions, and their power to hurt people for five months is in their tails. 11 They have as king over them the angel of the bottomless pit. His name in Hebrew is Abaddon, and in Greek he is called Apollyon.[b]

Cross Defense - Held in Bondage by the Fear of Death