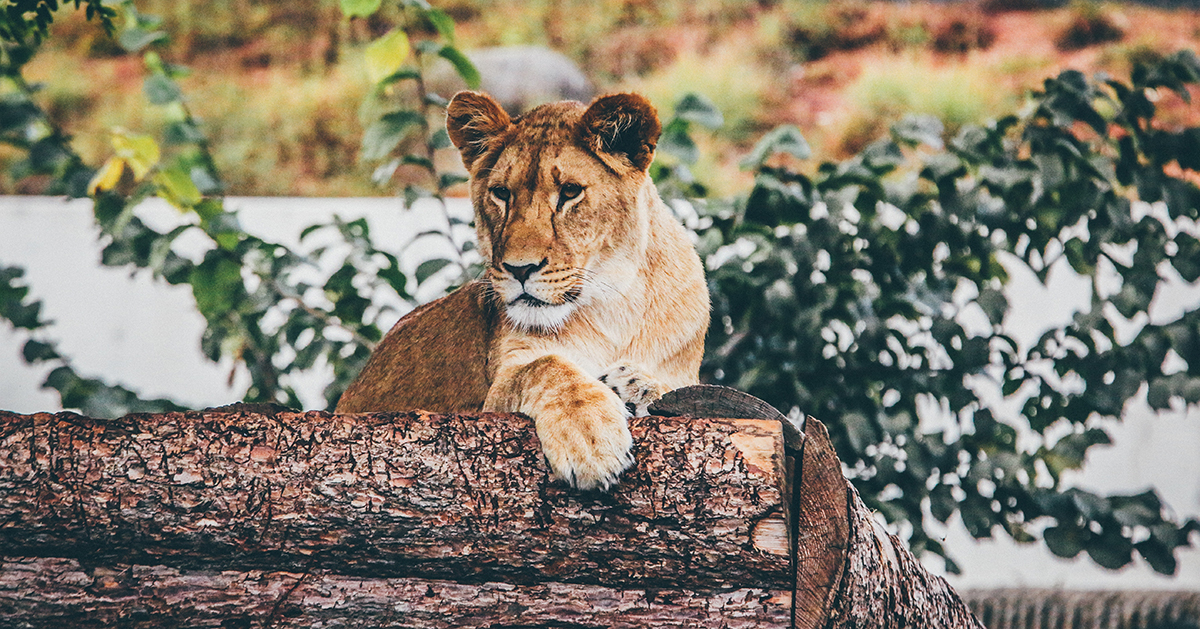 Home » Thy Strong Word – Ezekiel 19: A Lament for the Princes of Israel

A Lament for the Princes of Israel

19 And you, take up a lamentation for the princes of Israel, 2 and say:

10 Your mother was like a vine in a vineyard[c]
planted by the water,
fruitful and full of branches
by reason of abundant water.
11 Its strong stems became
rulers’ scepters;
it towered aloft
among the thick boughs;[d]
it was seen in its height
with the mass of its branches.
12 But the vine was plucked up in fury,
cast down to the ground;
the east wind dried up its fruit;
they were stripped off and withered.
As for its strong stem,
fire consumed it.
13 Now it is planted in the wilderness,
in a dry and thirsty land.
14 And fire has gone out from the stem of its shoots,
has consumed its fruit,
so that there remains in it no strong stem,
no scepter for ruling.

Concord Matters - The Apology of the Augsburg Confession: Of Monastic Vows