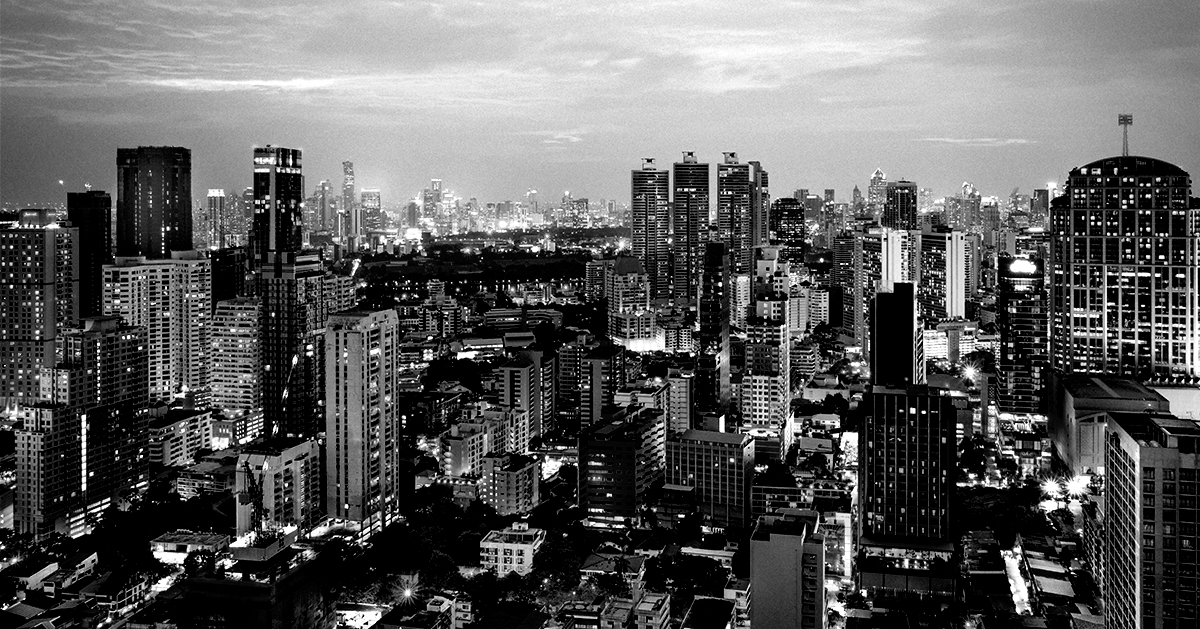 Rev. Stephen Preus, pastor of Trinity Lutheran Church in Vinton, Iowa, studies Genesis 4:17-24 on today’s episode. Rev. Preus talks about the early development of the sinful human race, the sons of Cain and the sons of God, who Cain’s wife would have been, Cain’s rejection of God’s curse, and omens in the genealogical names.

17 Cain knew his wife, and she conceived and bore Enoch. When he built a city, he called the name of the city after the name of his son, Enoch.18 To Enoch was born Irad, and Irad fathered Mehujael, and Mehujael fathered Methushael, and Methushael fathered Lamech. 19 And Lamech took two wives. The name of the one was Adah, and the name of the other Zillah. 20 Adah bore Jabal; he was the father of those who dwell in tents and have livestock. 21 His brother’s name was Jubal; he was the father of all those who play the lyre and pipe. 22 Zillah also bore Tubal-cain; he was the forger of all instruments of bronze and iron. The sister of Tubal-cain was Naamah.

23 Lamech said to his wives:

“Adah and Zillah, hear my voice;
you wives of Lamech, listen to what I say:
I have killed a man for wounding me,
a young man for striking me.
24 If Cain’s revenge is sevenfold,
then Lamech’s is seventy-sevenfold.”

The Coffee Hour - The Future of Native Ministry