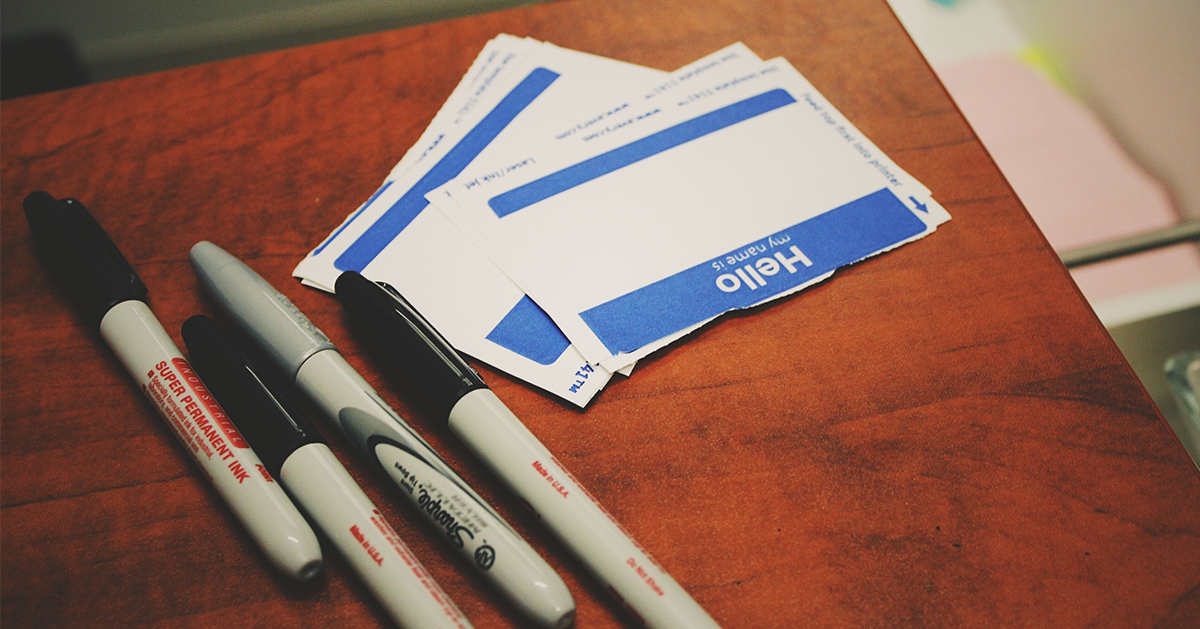 Home » Sharper Iron & Truth in Genesis: What’s in a Name?

Rev. Dustin Beck, pastor of Trinity Lutheran Church in Corpus Christi, Texas, studies Genesis 4:25-5:32 on today’s episode. Rev. Beck talks about why Moses goes back to creation in chapter 5, why it seems people lived longer in those days, if it’s wise to track the timeline of generations, and what all these names mean.

25 And Adam knew his wife again, and she bore a son and called his name Seth, for she said, “God has appointed[a] for me another offspring instead of Abel, for Cain killed him.” 26 To Seth also a son was born, and he called his name Enosh. At that time people began to call upon the name of the Lord.

5 This is the book of the generations of Adam. When God created man, he made him in the likeness of God. 2 Male and female he created them, and he blessed them and named them Man[b] when they were created.3 When Adam had lived 130 years, he fathered a son in his own likeness, after his image, and named him Seth. 4 The days of Adam after he fathered Seth were 800 years; and he had other sons and daughters.5 Thus all the days that Adam lived were 930 years, and he died.

6 When Seth had lived 105 years, he fathered Enosh. 7 Seth lived after he fathered Enosh 807 years and had other sons and daughters. 8 Thus all the days of Seth were 912 years, and he died.

9 When Enosh had lived 90 years, he fathered Kenan. 10 Enosh lived after he fathered Kenan 815 years and had other sons and daughters. 11 Thus all the days of Enosh were 905 years, and he died.

28 When Lamech had lived 182 years, he fathered a son 29 and called his name Noah, saying, “Out of the ground that the Lord has cursed, this one shall bring us relief[e] from our work and from the painful toil of our hands.” 30 Lamech lived after he fathered Noah 595 years and had other sons and daughters. 31 Thus all the days of Lamech were 777 years, and he died.

Oratio: Feasting on the Word