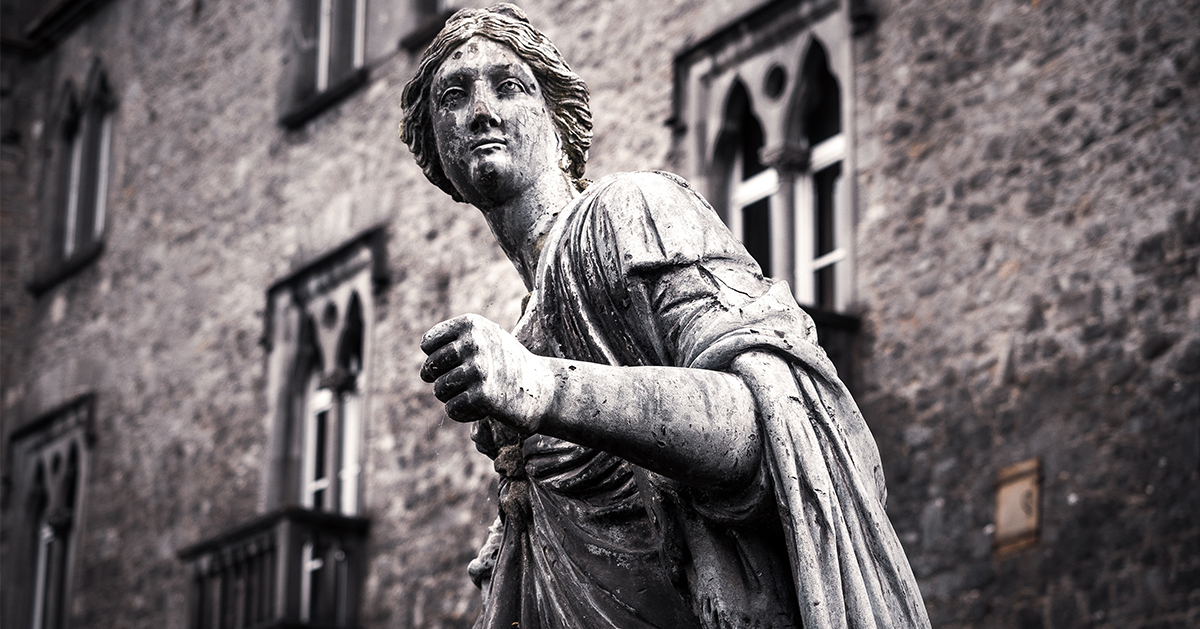 Rev. Sean Daenzer, pastor of Trinity Lutheran Church in Great Bend & Peace Lutheran Church in Barney, North Dakota, studies Genesis 6:1-10 on today’s episode. Rev. Daenzer talks about who the Nephilim are and the legends involving them, the attractions of sinful nature versus what is God-pleasing, the limiting of man’s life, and previewing the destruction of man and animals during the flood.

6 When man began to multiply on the face of the land and daughters were born to them, 2 the sons of God saw that the daughters of man were attractive. And they took as their wives any they chose. 3 Then the Lord said, “My Spirit shall not abide in[a] man forever, for he is flesh: his days shall be 120 years.” 4 The Nephilim[b] were on the earth in those days, and also afterward, when the sons of God came in to the daughters of man and they bore children to them. These were the mighty men who were of old, the men of renown.

5 The Lord saw that the wickedness of man was great in the earth, and that every intention of the thoughts of his heart was only evil continually. 6 And the Lord regretted that he had made man on the earth, and it grieved him to his heart. 7 So the Lord said, “I will blot out man whom I have created from the face of the land, man and animals and creeping things and birds of the heavens, for I am sorry that I have made them.” 8 But Noah found favor in the eyes of the Lord.

Noah and the Flood

9 These are the generations of Noah. Noah was a righteous man, blameless in his generation. Noah walked with God. 10 And Noah had three sons, Shem, Ham, and Japheth.

Oratio: Obey God Rather Than Men