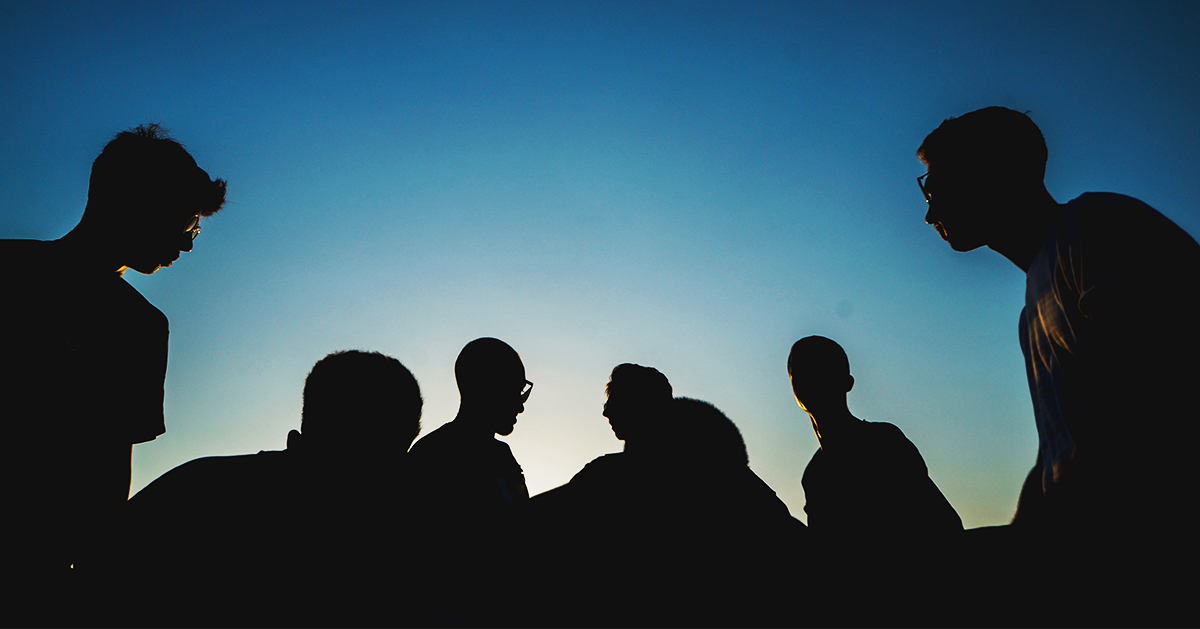 26 When Terah had lived 70 years, he fathered Abram, Nahor, and Haran.

27 Now these are the generations of Terah. Terah fathered Abram, Nahor, and Haran; and Haran fathered Lot. 28 Haran died in the presence of his father Terah in the land of his kindred, in Ur of the Chaldeans.29 And Abram and Nahor took wives. The name of Abram’s wife was Sarai, and the name of Nahor’s wife, Milcah, the daughter of Haran the father of Milcah and Iscah. 30 Now Sarai was barren; she had no child.

31 Terah took Abram his son and Lot the son of Haran, his grandson, and Sarai his daughter-in-law, his son Abram’s wife, and they went forth together from Ur of the Chaldeans to go into the land of Canaan, but when they came to Haran, they settled there. 32 The days of Terah were 205 years, and Terah died in Haran.

The Coffee Hour - Singing in Community