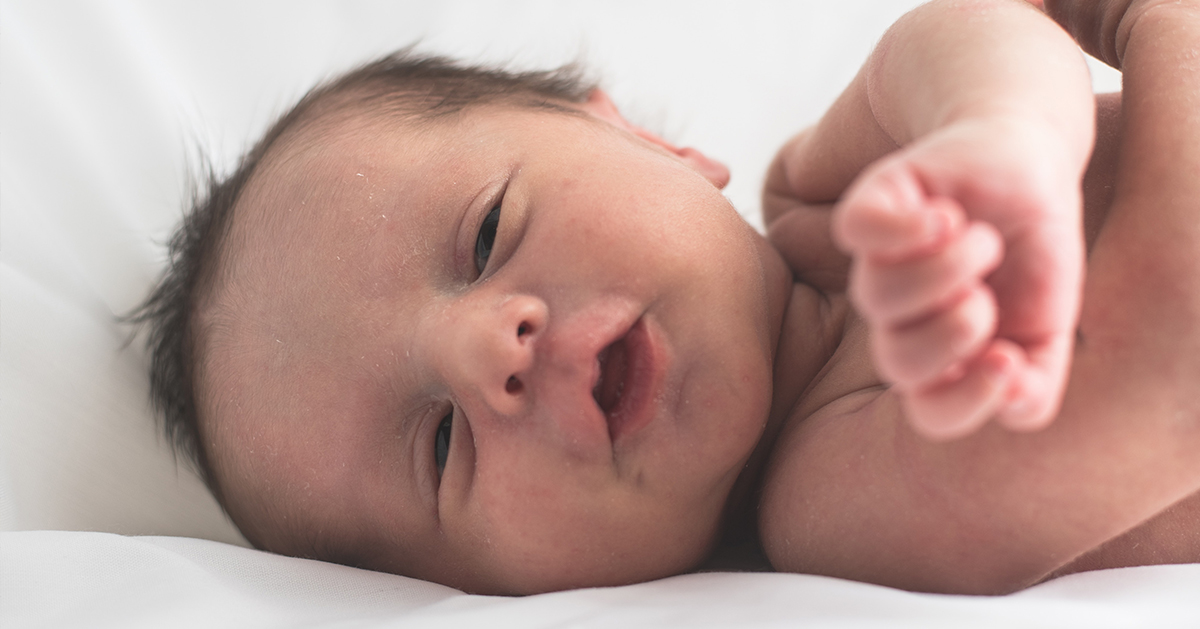 Rev. James Preus, pastor of Trinity Lutheran Church in Ottumwa, Iowa, studies Genesis 21:1-13 on today’s episode. Rev. Preus talks about the wonder of children, what Isaac’s birth foreshadows, the Abraham and Sarah’s faith in God’s promises, and what Hagar’s place in this story represents.

The Birth of Isaac

21 The Lord visited Sarah as he had said, and the Lord did to Sarah as he had promised. 2 And Sarah conceived and bore Abraham a son in his old age at the time of which God had spoken to him. 3 Abraham called the name of his son who was born to him, whom Sarah bore him, Isaac.[a] 4 And Abraham circumcised his son Isaac when he was eight days old, as God had commanded him. 5 Abraham was a hundred years old when his son Isaac was born to him. 6 And Sarah said, “God has made laughter for me; everyone who hears will laugh over me.” 7 And she said, “Who would have said to Abraham that Sarah would nurse children? Yet I have borne him a son in his old age.”

8 And the child grew and was weaned. And Abraham made a great feast on the day that Isaac was weaned. 9 But Sarah saw the son of Hagar the Egyptian, whom she had borne to Abraham, laughing.[b] 10 So she said to Abraham, “Cast out this slave woman with her son, for the son of this slave woman shall not be heir with my son Isaac.” 11 And the thing was very displeasing to Abraham on account of his son. 12 But God said to Abraham, “Be not displeased because of the boy and because of your slave woman. Whatever Sarah says to you, do as she tells you, for through Isaac shall your offspring be named. 13 And I will make a nation of the son of the slave woman also, because he is your offspring.”