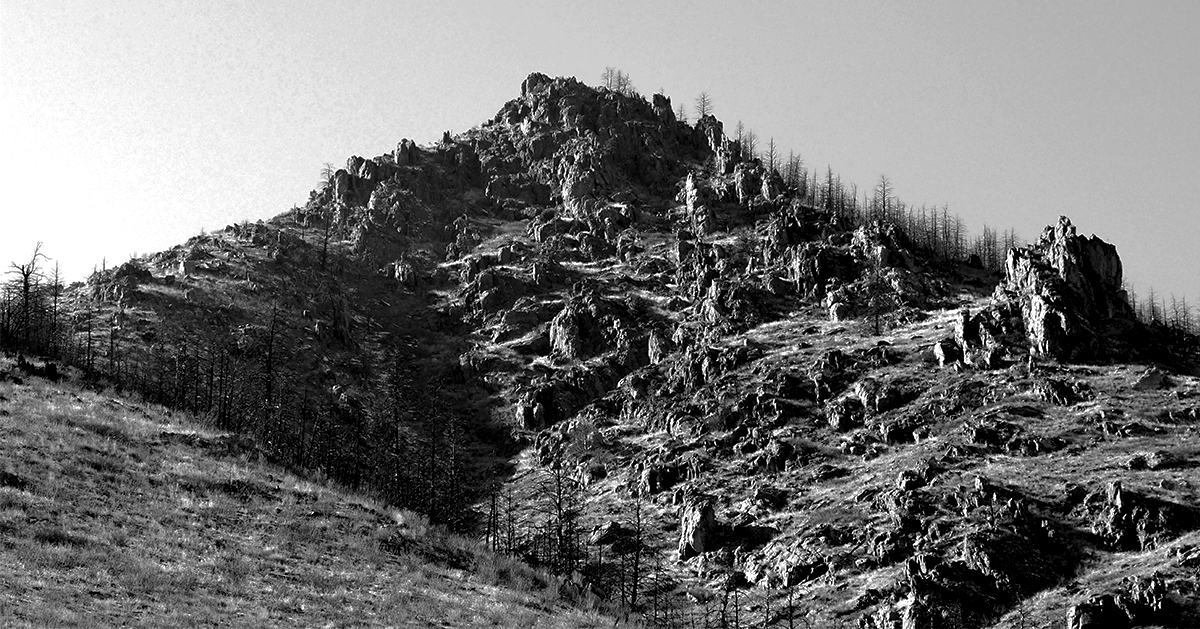 12 But God said to Abraham, “Be not displeased because of the boy and because of your slave woman. Whatever Sarah says to you, do as she tells you, for through Isaac shall your offspring be named. 13 And I will make a nation of the son of the slave woman also, because he is your offspring.” 14 So Abraham rose early in the morning and took bread and a skin of water and gave it to Hagar, putting it on her shoulder, along with the child, and sent her away. And she departed and wandered in the wilderness of Beersheba.

15 When the water in the skin was gone, she put the child under one of the bushes. 16 Then she went and sat down opposite him a good way off, about the distance of a bowshot, for she said, “Let me not look on the death of the child.” And as she sat opposite him, she lifted up her voice and wept. 17 And God heard the voice of the boy, and the angel of God called to Hagar from heaven and said to her, “What troubles you, Hagar? Fear not, for God has heard the voice of the boy where he is. 18 Up! Lift up the boy, and hold him fast with your hand, for I will make him into a great nation.” 19 Then God opened her eyes, and she saw a well of water. And she went and filled the skin with water and gave the boy a drink. 20 And God was with the boy, and he grew up. He lived in the wilderness and became an expert with the bow. 21 He lived in the wilderness of Paran, and his mother took a wife for him from the land of Egypt.