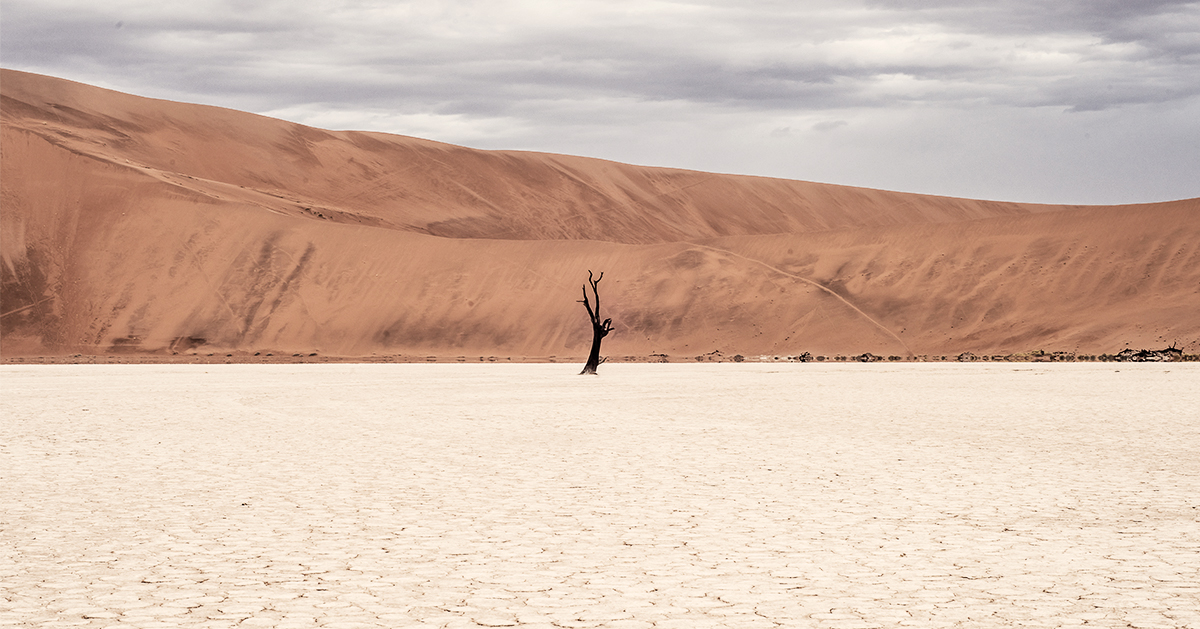 Rev. Dr. Lucas Woodford, President of the LCMS Minnesota South District, studies Genesis 26:1-16 on today’s episode. Dr. Woodford talks about the contrast of Isaac to Abraham and Jacob, how famine and lack of water affects both physical and spiritual life, how Isaac repeats the same deception of his father, and how the lineage of Jesus is made of sinners in need of grace and mercy.

26 Now there was a famine in the land, besides the former famine that was in the days of Abraham. And Isaac went to Gerar to Abimelech king of the Philistines. 2 And the Lord appeared to him and said, “Do not go down to Egypt; dwell in the land of which I shall tell you. 3 Sojourn in this land, and I will be with you and will bless you, for to you and to your offspring I will give all these lands, and I will establish the oath that I swore to Abraham your father. 4 I will multiply your offspring as the stars of heaven and will give to your offspring all these lands. And in your offspring all the nations of the earth shall be blessed, 5 because Abraham obeyed my voice and kept my charge, my commandments, my statutes, and my laws.”

6 So Isaac settled in Gerar. 7 When the men of the place asked him about his wife, he said, “She is my sister,” for he feared to say, “My wife,” thinking, “lest the men of the place should kill me because of Rebekah,” because she was attractive in appearance. 8 When he had been there a long time, Abimelech king of the Philistines looked out of a window and saw Isaac laughing with[a] Rebekah his wife. 9 So Abimelech called Isaac and said, “Behold, she is your wife. How then could you say, ‘She is my sister’?” Isaac said to him, “Because I thought, ‘Lest I die because of her.’” 10 Abimelech said, “What is this you have done to us? One of the people might easily have lain with your wife, and you would have brought guilt upon us.” 11 So Abimelech warned all the people, saying, “Whoever touches this man or his wife shall surely be put to death.”

12 And Isaac sowed in that land and reaped in the same year a hundredfold. The Lord blessed him, 13 and the man became rich, and gained more and more until he became very wealthy. 14 He had possessions of flocks and herds and many servants, so that the Philistines envied him. 15 (Now the Philistines had stopped and filled with earth all the wells that his father’s servants had dug in the days of Abraham his father.) 16 And Abimelech said to Isaac, “Go away from us, for you are much mightier than we.”