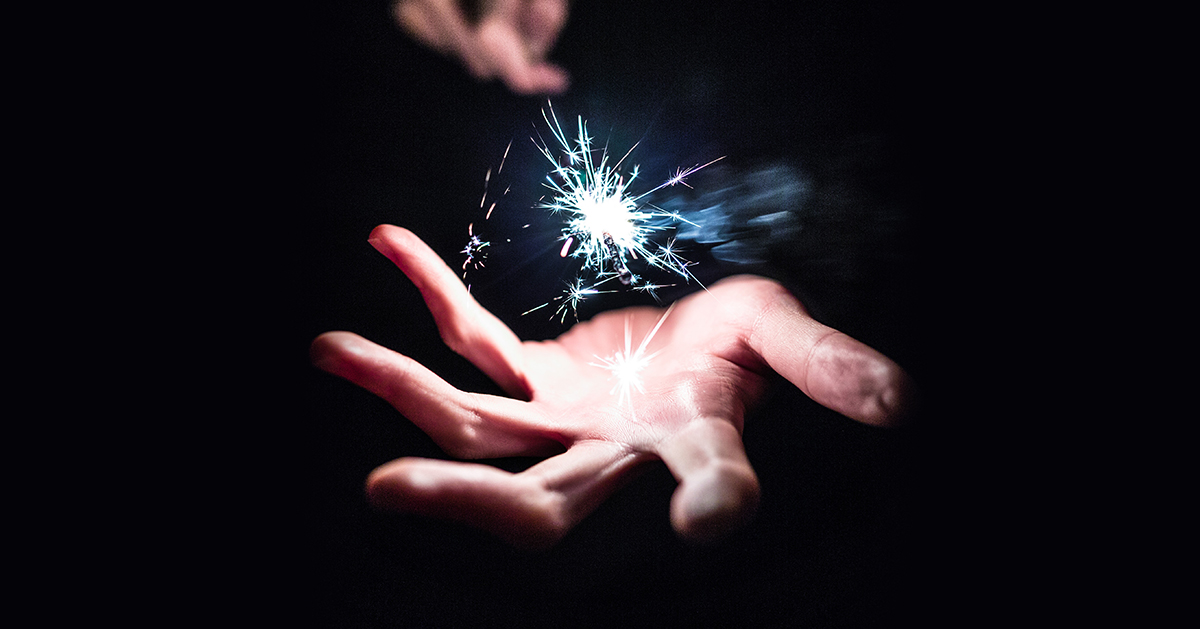 Rev. Harrison Goodman, pastor of St. Paul Lutheran Church in Winside, Nebraska, studies Genesis 31:1-24 on today’s episode. Rev. Goodman talks about leaning into God’s gifts, how covetousness affects our daily bread, the 4th commandment and vocation to others, how Jacob is a type of Christ, and how to see Jesus in this text.

31 Now Jacob heard that the sons of Laban were saying, “Jacob has taken all that was our father’s, and from what was our father’s he has gained all this wealth.” 2 And Jacob saw that Laban did not regard him with favor as before. 3 Then the Lord said to Jacob, “Return to the land of your fathers and to your kindred, and I will be with you.”

4 So Jacob sent and called Rachel and Leah into the field where his flock was 5 and said to them, “I see that your father does not regard me with favor as he did before. But the God of my father has been with me. 6 You know that I have served your father with all my strength, 7 yet your father has cheated me and changed my wages ten times. But God did not permit him to harm me. 8 If he said, ‘The spotted shall be your wages,’ then all the flock bore spotted; and if he said, ‘The striped shall be your wages,’ then all the flock bore striped. 9 Thus God has taken away the livestock of your father and given them to me. 10 In the breeding season of the flock I lifted up my eyes and saw in a dream that the goats that mated with the flock were striped, spotted, and mottled.11 Then the angel of God said to me in the dream, ‘Jacob,’ and I said, ‘Here I am!’ 12 And he said, ‘Lift up your eyes and see, all the goats that mate with the flock are striped, spotted, and mottled, for I have seen all that Laban is doing to you. 13 I am the God of Bethel, where you anointed a pillar and made a vow to me. Now arise, go out from this land and return to the land of your kindred.’” 14 Then Rachel and Leah answered and said to him, “Is there any portion or inheritance left to us in our father’s house? 15 Are we not regarded by him as foreigners? For he has sold us, and he has indeed devoured our money. 16 All the wealth that God has taken away from our father belongs to us and to our children. Now then, whatever God has said to you, do.”

17 So Jacob arose and set his sons and his wives on camels. 18 He drove away all his livestock, all his property that he had gained, the livestock in his possession that he had acquired in Paddan-aram, to go to the land of Canaan to his father Isaac. 19 Laban had gone to shear his sheep, and Rachel stole her father’s household gods. 20 And Jacob tricked[a] Laban the Aramean, by not telling him that he intended to flee. 21 He fled with all that he had and arose and crossed the Euphrates,[b] and set his face toward the hill country of Gilead.

22 When it was told Laban on the third day that Jacob had fled, 23 he took his kinsmen with him and pursued him for seven days and followed close after him into the hill country of Gilead. 24 But God came to Laban the Aramean in a dream by night and said to him, “Be careful not to say anything to Jacob, either good or bad.”

Oratio: Payment for All Sins