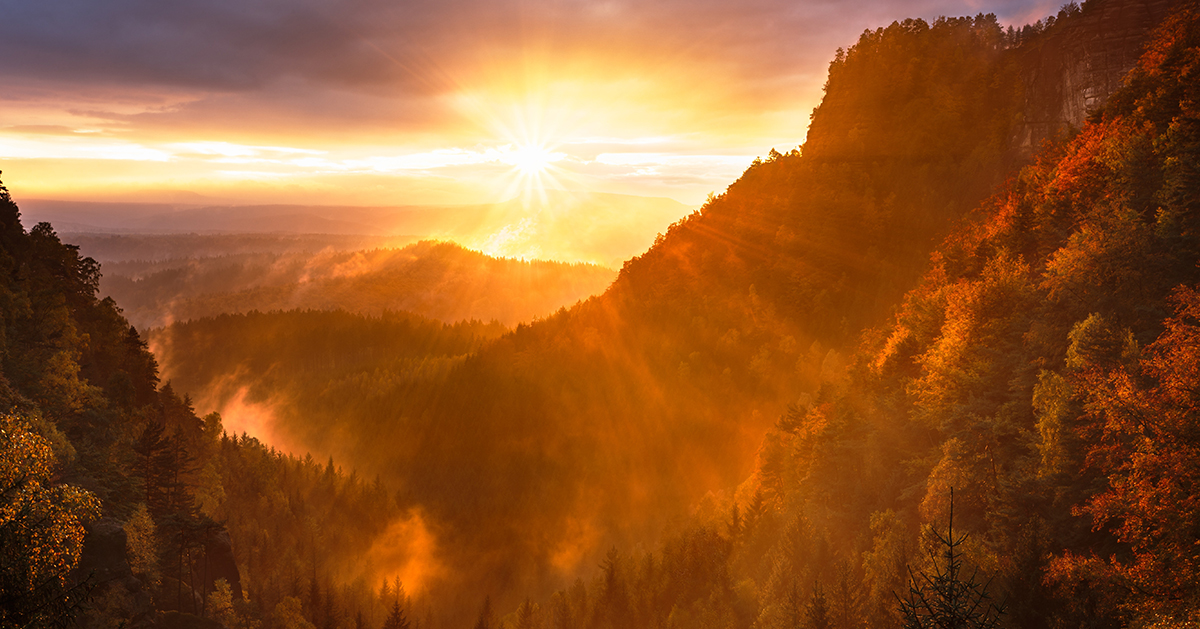 For all eternity, Mary Magdalene bears the honor of being the first herald of the Lord’s resurrection, the original messenger of Easter, and the apostle to the apostles. She goes up to the tomb before anyone else and makes a discovery that will change everything forever: Jesus’s tomb was mysteriously lacking a dead body that Sunday morning.

In the midst of emotional trauma and overwhelming confusion, John’s account in chapter 20 makes sense of what we have heard from Matthew, Mark, and Luke. This all really happened, literally and historically. And yet, what happens is bigger than history itself: Jesus had not just been brought back to life like Lazarus—He had been transformed in the future glory of the Last Day. His words and His mysterious power attest to this future glory that the Lord already possessed in advance. In the end, we are told these things that we may trust in Jesus as the true Messiah. Even if we didn’t witness these events ourselves, they don’t compare to the glory that we will all one day see.

19 On the evening of that day, the first day of the week, the doors being locked where the disciples were for fear of the Jews,[c] Jesus came and stood among them and said to them, “Peace be with you.” 20 When he had said this, he showed them his hands and his side. Then the disciples were glad when they saw the Lord. 21 Jesus said to them again, “Peace be with you. As the Father has sent me, even so I am sending you.”22 And when he had said this, he breathed on them and said to them, “Receive the Holy Spirit. 23 If you forgive the sins of any, they are forgiven them; if you withhold forgiveness from any, it is withheld.”

Let's Talk! The Rev. Wayne Lawrence Is In: Pastoral Expectations