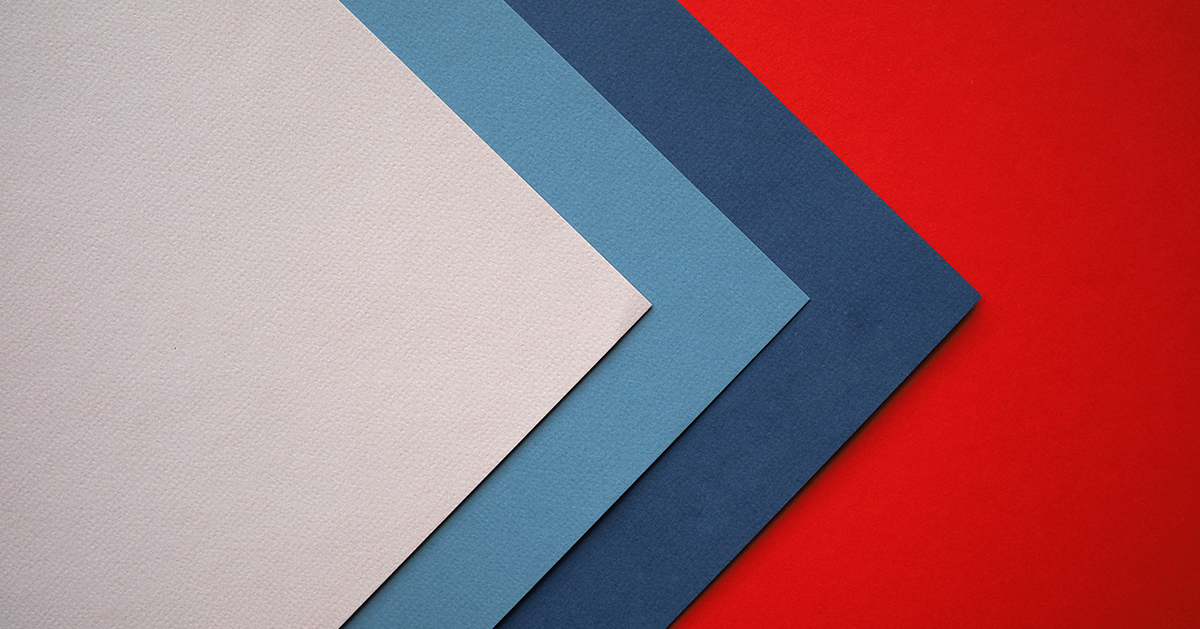 Rev. Gaven Mize, pastor of Augustana Lutheran Church in Hickory, North Carolina, studies Genesis 37:2b-11 on today’s episode. Rev. Mize talks about the chiastic structure of these verses, whether God uses dreams to speak, how Joseph’s narrative is a capstone to Genesis, how Joseph is the most “Christ-like” patriarch, and symbols in revelations and apocalypses.

Joseph, being seventeen years old, was pasturing the flock with his brothers. He was a boy with the sons of Bilhah and Zilpah, his father’s wives. And Joseph brought a bad report of them to their father. 3 Now Israel loved Joseph more than any other of his sons, because he was the son of his old age. And he made him a robe of many colors.[a] 4 But when his brothers saw that their father loved him more than all his brothers, they hated him and could not speak peacefully to him.

5 Now Joseph had a dream, and when he told it to his brothers they hated him even more. 6 He said to them, “Hear this dream that I have dreamed: 7 Behold, we were binding sheaves in the field, and behold, my sheaf arose and stood upright. And behold, your sheaves gathered around it and bowed down to my sheaf.” 8 His brothers said to him, “Are you indeed to reign over us? Or are you indeed to rule over us?” So they hated him even more for his dreams and for his words.

Oratio: Your Sins Are Forgiven